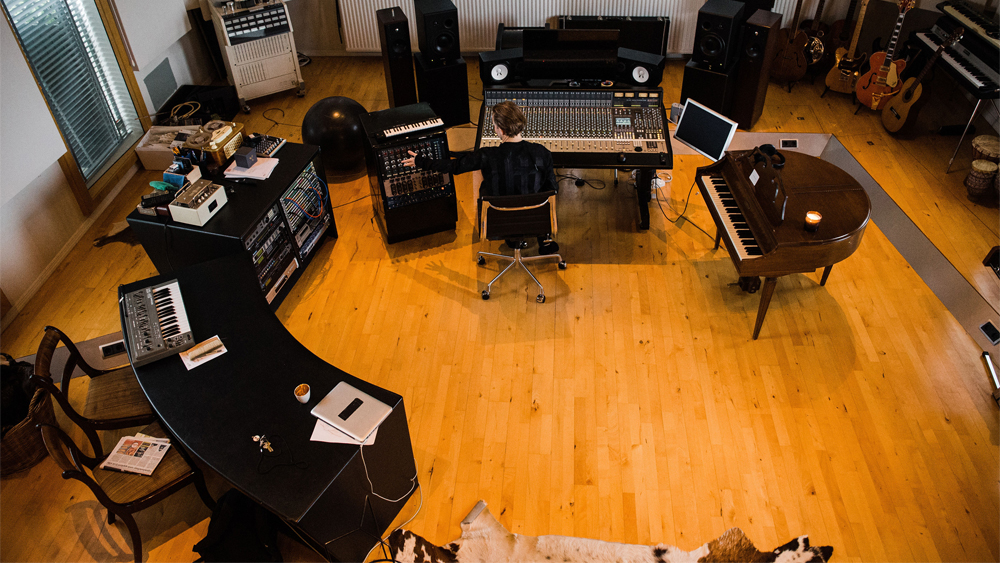 Record in Iceland and receive a rebate

The new government-backed initiative is designed to open up the country’s unique musical culture by offering a 25 percent rebate to international artists using Icelandic recording studios.

Record in Iceland will be formally launched at Reykjavik’s annual music showcase and industry festival, Iceland Airways, which takes place from 6 to 9 November.

Festival delegates will have the opportunity to participate in an exclusive tour of the studios taking part in the scheme.

The initiative will offer international creatives a 25 percent rebate on audio recordings made in Iceland, including travel and accommodation costs.

Rebates are available via a short and straightforward application form and include music made for TV and film soundtracks in addition to artist recordings.

Record in Iceland is a flexible scheme that allows rebates for foreign partnerships, where projects are recorded in multiple territories.

For more information about the application process, please visit record.iceland.is.

Record in Iceland was conceived by the country’s music export office, Iceland Music, in collaboration with Promote Iceland, Reykjavik Music City and the Ministry of Industry & Innovation.

The scheme is valid at any recording facility in Iceland, including the following studios: Greenhouse, Hljóðriti Studios, Masterkey, SinfoniaNord, Studio Silo, Sundlaugin Studio and Syrland Studio.

Sigtryggur Baldursson, managing director, Iceland Music, says: ‘Because of our glorious isolation, Iceland has nurtured quite a unique music culture. But as well as developing a nation of poets and musicians, we also have a network of first-class recording studios, each with their own idiosyncrasies.

‘Until now, these studios have been something of a hidden secret, but our aim with Record in Iceland is to open these facilities to a far wider range of international artists and businesses, and to make them a compelling commercial proposition.’

Markéta Irglová, Academy Award winning composer and musician, and co-owner of Masterkey comments: ‘I was supposed to come here for ten days to record, and I never left. Reykjavik is the capital of Iceland and it’s got everything that any capital city has, such as great culture and great food, and at the same time you can drive for ten minutes and be in beautiful nature with just nothing around you. It’s pretty unique.’ 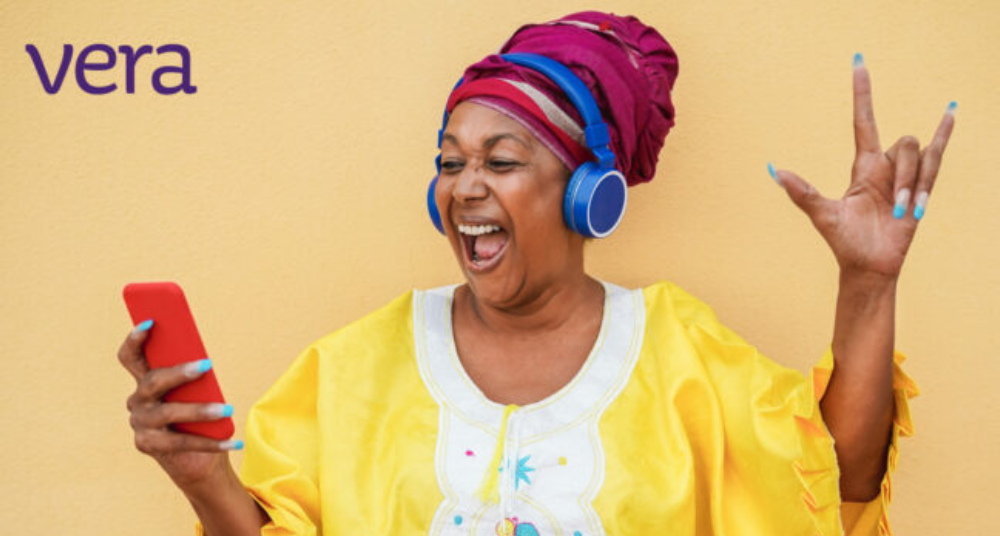 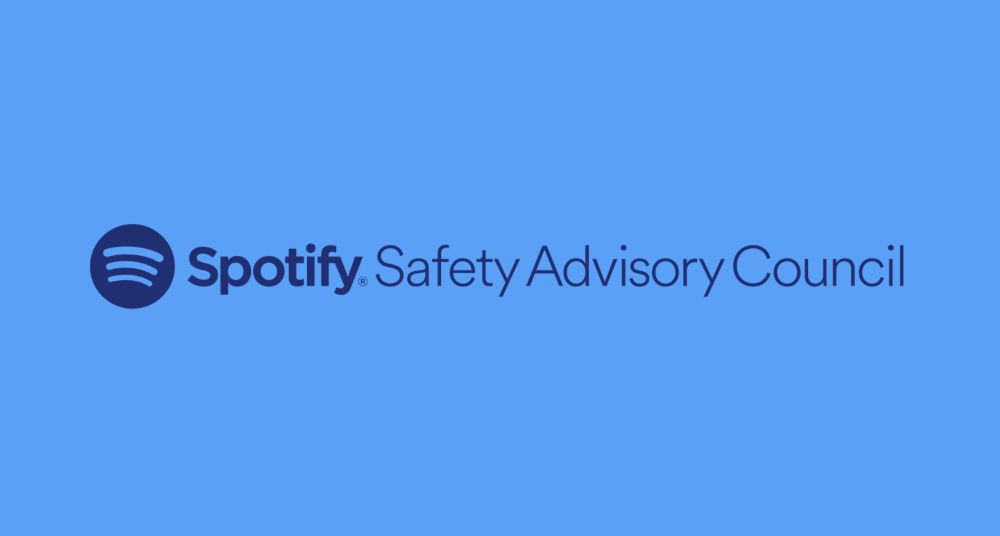 Spotify has unveiled its new Safety Advisory Council, part of its move towards greater transparency around safety measures. 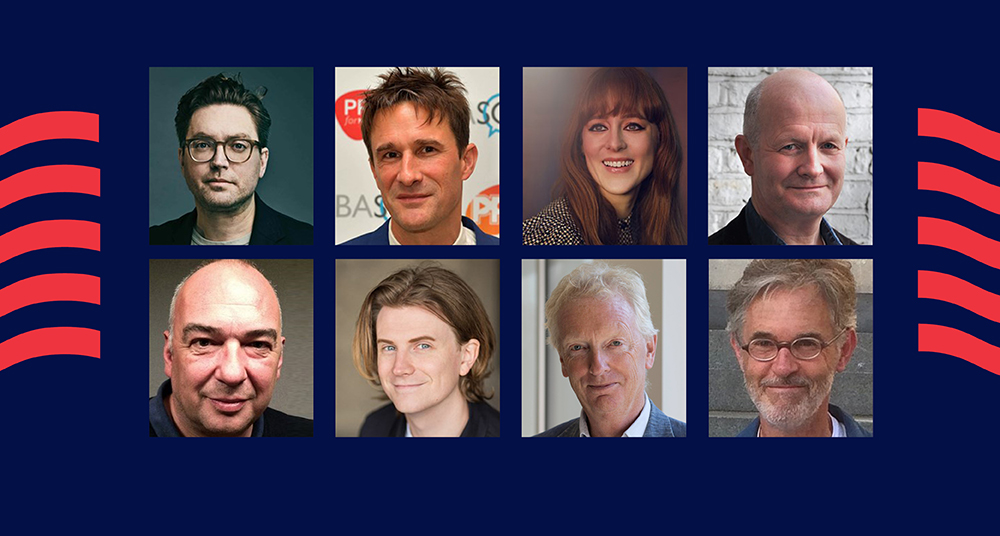