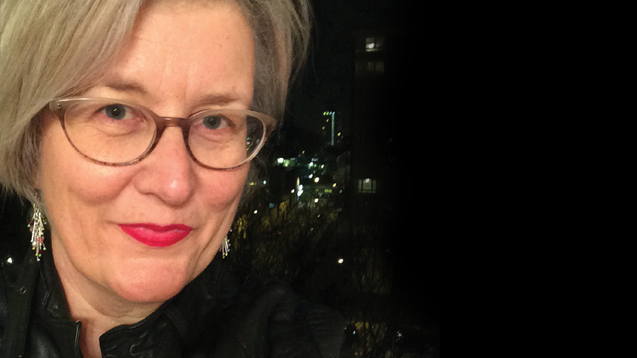 Publishers must adapt to thrive

We sat down with Jane Dyball, chief executive of the Music Publishers Association (MPA) Group, to get her take on the main challenges and opportunities facing music publishers as we head into 2016…

We sat down with Jane Dyball, chief executive of the Music Publishers Association (MPA) Group, to get her take on the main challenges and opportunities facing music publishers as we head into 2016…

What have been the biggest developments in publishing this year?

What are the biggest issues for publishers as streaming continues to grow?

Streaming covers a number of different types of services. The story varies from subscription to ad-supported, but the main issue is that the speed of economic growth is being hampered: by search engines which ensure that pirate sites are easier to find than licensed sites; by ad-blocking technology that limits revenue coming back to content owners; and by services who rely on the ‘safe harbour’ legal loophole while building businesses around music aggregation and curation.

When comparing the economic growth to the phenomenal usage growth (in terms of the number of music plays on a website), it is clear that the music industry is falling further and further behind in terms of a ‘per usage’ valuation. Therefore, if the number of views is increasing exponentially and the ad revenues are not increasing at the same pace then, on a ‘per use’ basis, the value passing back to songwriters and publishers will decline. The good news is that the industry is united in tackling weak areas of legislation and we seem to have a reasonably sympathetic ear in the corridors of power.

What more can be done to improve returns from streaming services for publishers and songwriters?

Data, data, data. And data processing capability. The quality of data delivered by digital services is often terrible. The sheer volume of it causes system problems, which means that royalties are distributed in fits and starts. Consequently it is very difficult for anyone to work out whether they are doing well or badly out of streaming (or rather, whether they are doing quite badly or very badly).

You played a key role at Warner Chappell as downloads came in and Radiohead’s innovative pay-what-you-want digital album, In Rainbows, was released. What do you think publishers have learned about digital music distribution since then?

I think publishers knew then, and continue to understand, that the time between a digital service getting a licence and money being paid out against that service is still too long. And it is the same for all publishers. There is no magic solution because the solution cannot come from one publisher - it has to come from publishers and collecting societies working together so that protocols can be agreed around residual and unclaimed monies. The impetus is therefore on societies to engage fully and completely with industry solutions. To that end, publishers and writers need to keep up the pressure on their societies and publishers. In the UK we are taking the lead internationally in this area.

How is the business of music publishing changing and what should it do to future-proof itself?

No business can future-proof itself so the key is adaptability. Adapt to new business models, look for all areas of opportunity but most of all focus on finding and developing talent.

Where do the key areas of opportunity lie going into 2016?

Well, publishers are always working on the basis that just around the corner is the next Adele, Amy Winehouse or Ed Sheeran. However, there is still much work to be done (and therefore opportunity) in terms of making it easier to get a licence, such as developing credit card portals and licences that offer what the market wants rather than working to our agenda. The areas of success for us in 2015 have been in making licensing easier - from the school's licences that we have created both for MCPS and Printed Music Licensing Limited (PMLL) to changes to our Production Music Rate Card.

As chief executive of the MPA Group, Jane Dyball assumes leadership of MPA, MCPS, IMPEL and PMLL - bringing all four businesses under a single umbrella.

She has also spent many years sitting on industry boards at PRS for Music, MCPS, IMPA, ICMP and MPA.