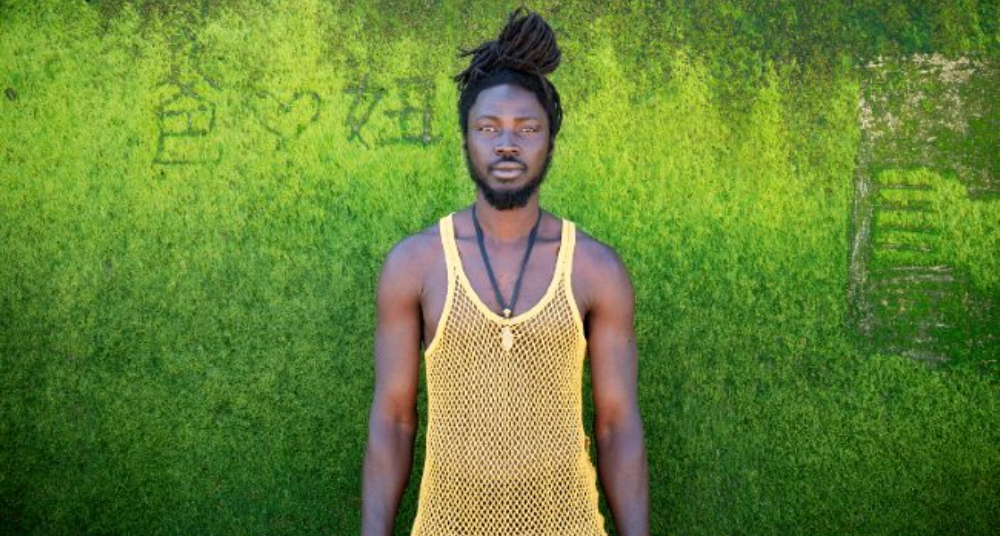 Falle Nioke is a singer and percussionist from Guinea Conakry, West Africa. Growing up in the village of Youkounkoun, Falle spoke in a language called Coniagui, but now sings in French, English, Susu, Fulani and Malinke. Falle is constantly breaking boundaries by merging traditional African instruments, music styles and different West African languages.

Since arriving in the UK three years ago, the 34-year-old has been making music with a number of producers, including Johan Hugo, Congo Natty, sir Was and Ghost Culture. His live shows are comprised of soulful performances of his own creation in a traditional African style and collaborations with the likes of Alabaster De Plume, Congo Natty and the band Soma World.

Following the release of his new EP on 4 November, Falle is embarking on his very first UK headline tour in November. You can find the full list of dates below.