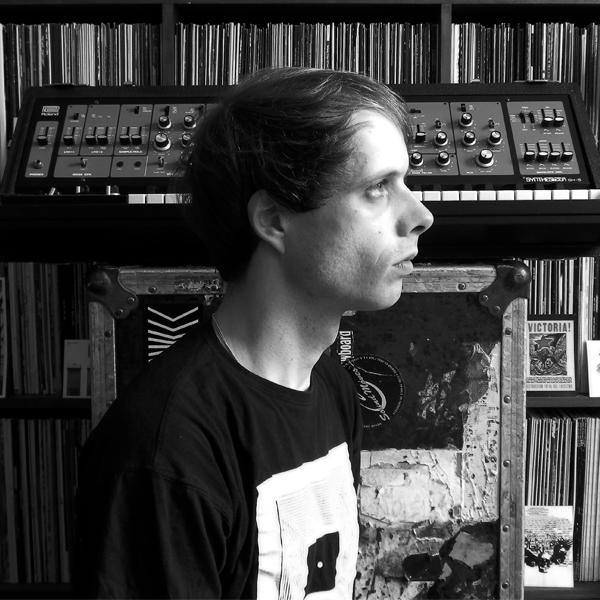 DJ and producer Timothy J Fairplay is a studio whizz specialising in off-kilter rave tackle. He’s one half of the Crimes of the Future stable and Andrew Weatherall’s right hand man. We asked Tim for some of his favourite selections…

Welcome to our latest playlist. This week we have London DJ and producer par excellence Timothy J Fairplay providing us with some of his favourite tunes.

Tim was previously a member of post-punk guitar band Battant - once one of London’s hottest new groups, the band disbanded and Tim took the chance to fully immerse himself in the world of synthesisers and electronics.

His experiments led to him hooking up with Lord Sabre Andrew Weatherall and working alongside him on numerous productions in his Scrutton Street studios before falling in with another electronic producer toiling in the bunker Scott Fraser.

Scott and Tim established new label Crimes of the Future and have since set about releasing some of the most forward thinking, psychedelic dance music you’re ever likely to hear. Future DJ dates for your disco diaries will see Tim playing Crimes of the Future at the Yard in Hackney Wick on the 25 April and in Glasgow 13 June. He can also be found at Alfresco at Shapes in Hackney on 4 July and at the Sounds of the Universe Record Store Day Party tomorrow (18 April). Check out his playlist featuring ace electronic slices from Legowelt, Randomer and Florian Kupfer…