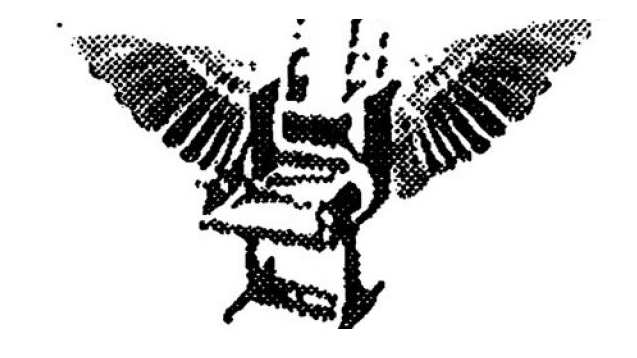 Welcome to this week’s playlist, curated by the maniacs behind infamous Manchester party, The Electric Chair. They’re celebrating 20 years of basement rioting with a special night In December. Wade in on 20 of the biggest musical moments from the club…

Welcome to this week’s playlist, curated by the maniacs behind infamous Manchester party, The Electric Chair.

The night, created by Luke and Justin Unabomber, will be celebrating 20 years of basement soul rioting with a special party on 27 December at the Factory in Manchester.

Over the years the club became notorious for its potent brew of disco, house, hip hop, R&B, techno and northern sulphuric soul. Starting off in the now sadly closed Roadhouse venue, the club grew, moving to the Music Box, yet still kept it sweaty and intimate with well chosen guests doing their best to cause red lit havoc in its basement. Previous guests may have included the likes of Maurice Fulton, DJ Harvey and Francois K but the main selling point has always been the residents and the amazing, up-for-it crowd.

Now the night is defunct, the Unabombers and Electriks crew are pouring their efforts into the Electric Elephant Festival in Croatia and their Chorlton-based eaterie, Volta.

The reunion bash on 27 December will feature sets from Greg Wilson, Nightmares on Wax, Prosumer and Ruf Dug as well as ressies. Find out more and get tickets from the Facebook page for the event ... and if you can't make it, listen to their playlist below celebrating 20 years ... As Luke would say, zip up and wade right in...