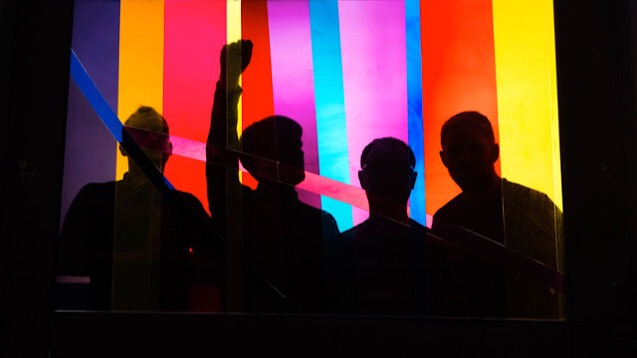 Blissful, euphoric electronica: the cult Liverpool quartet are back with their long awaited sophomore album. Here, they dish up a tasty, synth-laden playlist...

Back with their long awaited sophomore album, Frequency, the band's shimmering, pulsating sound has taken a big leap forward, with technicolour sonics cooked up during a year of recording at Parr Street Studios alongside Chris Taylor (Ian Brown, Millburn).

Gaining early support from the likes of BBC Radio 1's Huw Stephens, Rob Da Bank and legendary Shack frontman Michael Head, the four year gap in between releases seems to have only refined and rejuvenated their sound: latest single, Only Love, is a gliding club track bound for post-midnight rapture.

Currently on the last leg of their UK headline tour (see remaining dates below), here, bassist Nick Otaegui curates a tasty playlist to get the weekend started.

It's Late - A Beacon School
It's a belter. Proper minimal but builds perfectly, and in a way, reminds me of the way we build ours.

Panic Room - Au/Ra, Camel Phat
Close to songs I heard as a kid from the nineties house era. Proper boss, I have been on their case to do us a remix.

Assault On Precinct 13 - John Carpenter
John Carpenter soundtracks stood out along the way. Heavy, atmospheric and pure mood. Painting a picture before the words and pictures hit you.

Temptation - New Order
A masterclass in my eyes, by a band at the top of their game. Electro, pop, tapping into simple ideas but with depth and layers to unravel.

Eg-ged-osis - Lindstrøm
The synth sounds he gets throughout the record as well as the drums are superb! The dynamic of the tune is boss: up and down but keeps you moving all the way. Belter track!

Need You Now - Hot Chip
The vibe of this track is great! The skipping beat over the pulsing synths and sampled vocals is electronic sounding, but also a boss pop sounding record. The melodies are sweet too.

Kerala - Bonobo
Rhythmically the track is superb, the drums almost feel out of sync with the rest of track and it creates a brilliant effect. The vocal sample gives it that classic house feel too.

It’s All Over - Pional
The slow build up of the track is intense and pays off with a lovely synth in the latter half which is superb. The video is great too! 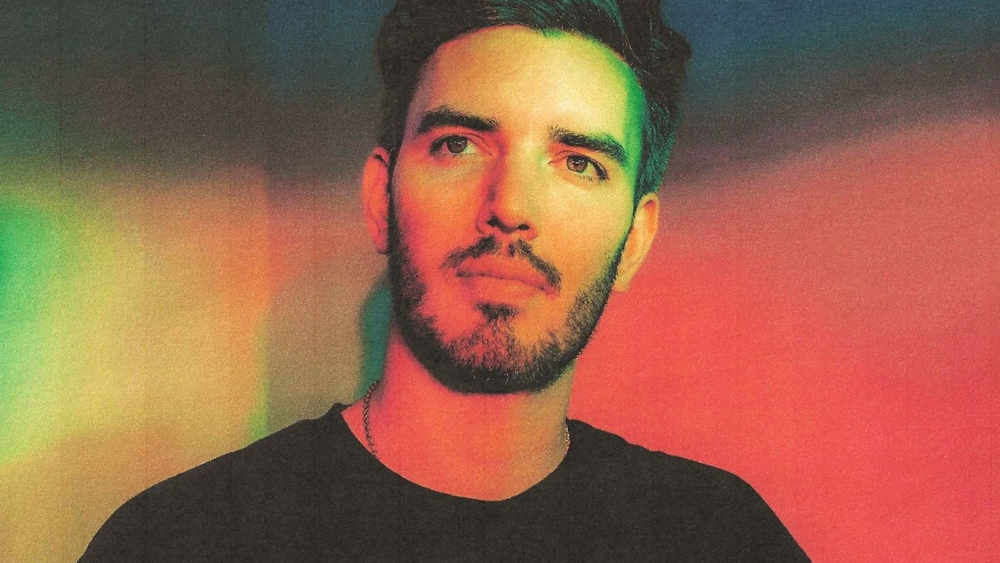 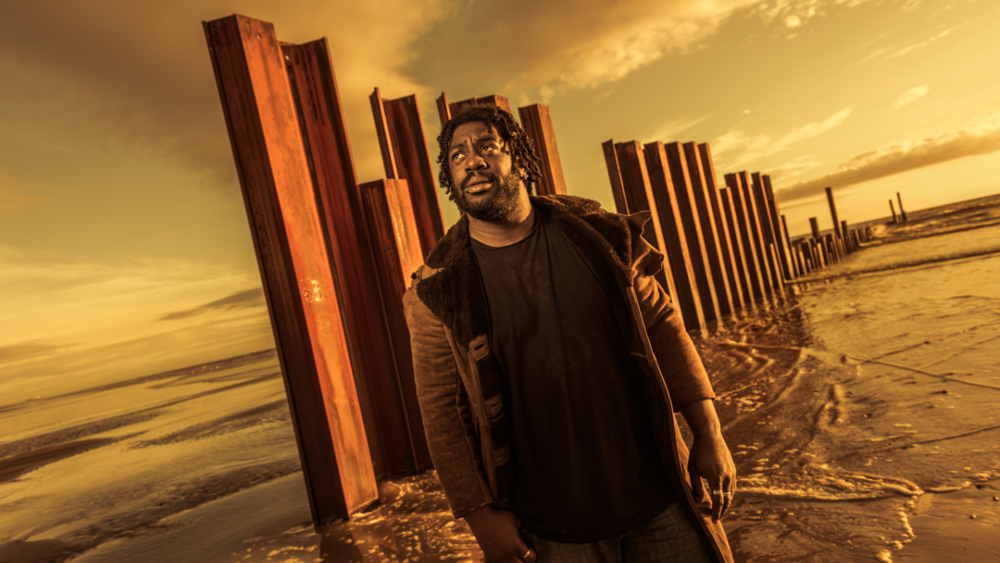