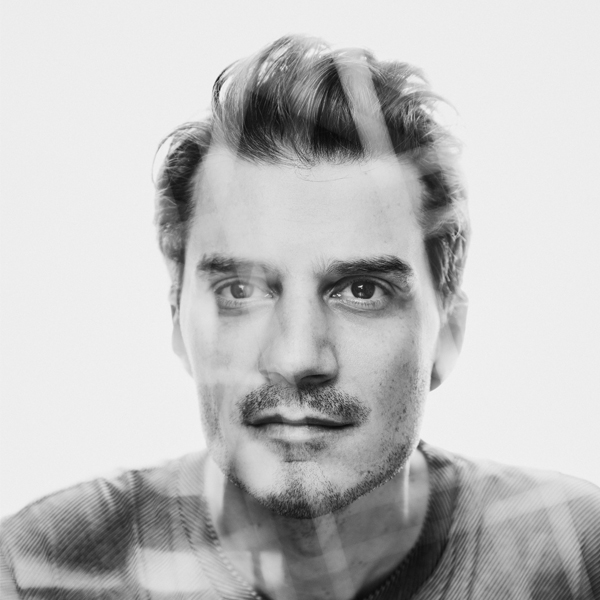 Sven Hansen-Løve is the writer behind Eden, the acclaimed new film following 20 years in the life of a Parisian DJ / producer. To mark the film’s UK release, Sven is behind our latest playlist of dance music classics…

Sven is the brains behind Eden, a new film charting the house explosion of the early nineties to the present day.

Co-written by Sven and directed by his sister Mia Hansen-Løve, the film follows the exploits of Paul, a character based on the writer’s adventures through club culture. To celebrate the film’s release, Sven has put together our latest playlist. Check out some dance music classics in his selection below…

One of the first pieces of vinyl I bought on R&S records. Instrumental track with a killer organ hook. It went from being played in obscure hardcore rave parties to underground clubs, then radio, and finally even commercial TV spots ... still one of my favourite songs - ever.

I remember this classic garage song, the Roger Sanchez version (before the guy became an Ibiza jock) being played by DJ Eric Candy in a garage/gay events in Paris, back in 1994. Such a moment for me... Eric died later from AIDS, like David Serrano, another important figure of that scene in Paris.

This was number one in the UK. Splendid song, classic garage uplifting feel. We had trouble finding Rosie for the rights negotiations ... We thought we would never get that song and finally did.

The most romantic Daft Punk song. I had forgotten it - it was my sister's choice in the first place. Now I think it's one of their best.

Famous remix from the techno master, Derrick May. This is how I discovered the magic of techno, and then house music, then garage. It all comes from that song, in a way. So it was logical to use it for the opening credit (probably my favourite moment of the film!).

The quintessential gospel house song. There is an all band of gospel singers performing in this one. It was our party anthem for years. And it still does it when I play it sometimes.

Eden is out now in cinemas nationwide.