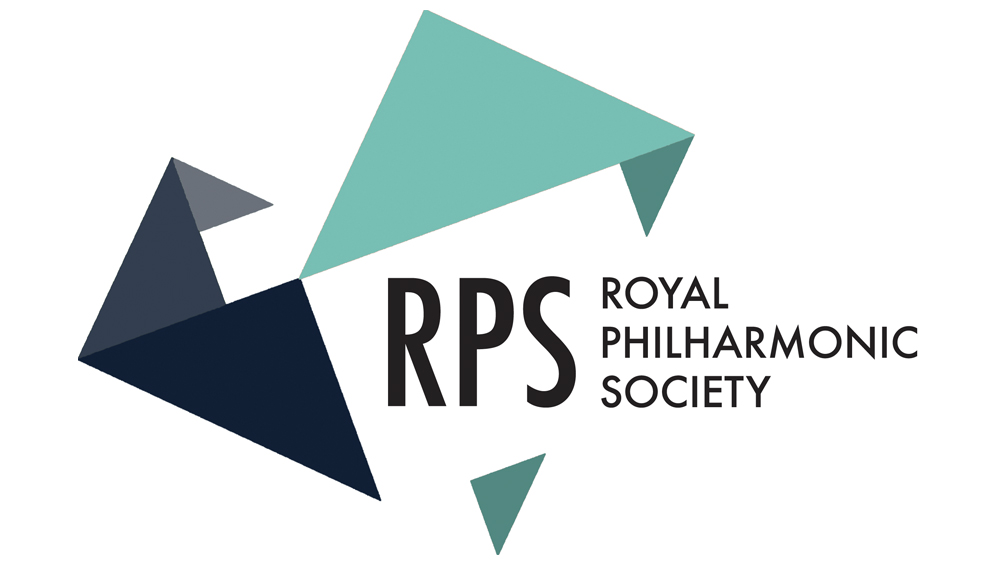 This year marks the 30th anniversary of the RPS Awards, which celebrates the outstanding, pioneering and the inspirational in classical music.

Winners will be announced at a ceremony on Thursday 28 November at Battersea Arts Centre and the highlights will be broadcast on BBC Radio 3 on Sunday 1 December at 8:45pm.

Here James highlights 10 pieces that he has on repeat right now. Dig in…

Jean-Guihen Queyras – CPE Bach Cello Concerto in A Minor
Right now I’m listening to little else but the shortlisted nominees for this year’s RPS Awards. One of the great things about the Awards is that they lead you to so much treasure. Shortlisted for the RPS Instrumentalist Award, Jean-Guihen Queyras is tremendously charismatic cellist, and the fireworks of CPE Bach are the perfect match for his flair and energy.

Mirga Gražinytė-Tyla / CBSO – Weinberg Symphony No.21
Given the dynamism of its previous Music Directors, you’d think there was little repertoire left for the CBSO to chart, but this year they’re making a blazing case for the little-known Soviet composer Mieczysaw Weinberg whose life spanned the 20th century. All credit to their current Music Director Mirga, shortlisted for the RPS Conductor Award, for leading them – and us – into this dazzling repertoire we all ought to know better.

Mahan Esfahani – JS Bach Goldberg Variations
Who else in our lifetime has done as much to make us reconsider and respect the harpsichord as much as the irrepressible Mahan Esfahani, shortlisted for the RPS Instrumentalist Award? His new recording for Hyperion of Bach Toccatas is ravishing, but here’s his take on a timeless favourite. I thought I knew the Goldberg Variations but he unearths so much fresh colour within it.

Robert Ames – Ólafur Arnalds …og lengra
Some musicians simply break the mould, living entirely off-map, forging exciting new paths. Shortlisted for the RPS Conductor Award, Robert Ames is such an artist, and is rousing a diverse new audience through his work with the London Contemporary Orchestra. Here, with the RLPO, he conducts a shimmering work by Arnalds: very much music that seems to float at the frontier between worlds.

Heath Quartet – Tippett String Quartet No.2
The Heath Quartet won the RPS Young Artists Award back in 2015, in part for their revelatory recording of Michael Tippett’s quartets. They’re back in my mind having read Oliver Soden’s landmark new biography of the composer, shortlisted for the RPS Storytelling Award. It’s a genuine page-turner, accounting no less than the life of the 20th Century through the eyes of a unique, outspoken British artist.

George Benjamin – Lessons in Love and Violence
The arrival of a new opera by Sir George Benjamin is always a landmark event, and you can hear why from the very first gripping seconds of Lessons in Love and Violence, shortlisted for the RPS Large-Scale Composition Award. He draws on a vast orchestra, overlaid with reverberant operatic voices, but everything remains crystal clear, every painterly gesture apparent and captivating.

Janet Baker – Ich bin der welt abhanden gekommen
There have been countless documentaries about classical musicians. In some ways, with archive clips and talking heads, John Bridcut and BBC4’s Janet Baker: In Her Own Words (shortlisted for the RPS Storytelling Award) is much the same. Yet it’s like nothing we’ve ever witnessed before. An astonishingly heartfelt testimony by one of our greatest artists, reflecting on an entire life made in music. When, in its last act, we reach Mahler’s song, I defy any viewer not to dissolve into blubbersome puddles.

Per Norgard – Symphony No.3
Written in the early 1970s, Norgard’s symphony is older than me. Yet it’s landed on our Large-Scale Composition shortlist now because it’s waited all these years for a UK premiere, finally granted by the BBC Scottish Symphony Orchestra. It is a momentous work in its beauty and imagination: a bit like a David Attenborough account of a whole continent reconfigured entirely in sound.

Anna Meredith – Paramour
She’s actually shortlisted for her gobsmacking Five Telegrams which lit up the Royal Albert Hall inside and out at the start of the 2018 BBC Proms. But part of Anna Meredith’s signature brilliance is her sheer versatility as a composer, as represented by this pulse-shredding stomper from her new electronica album.