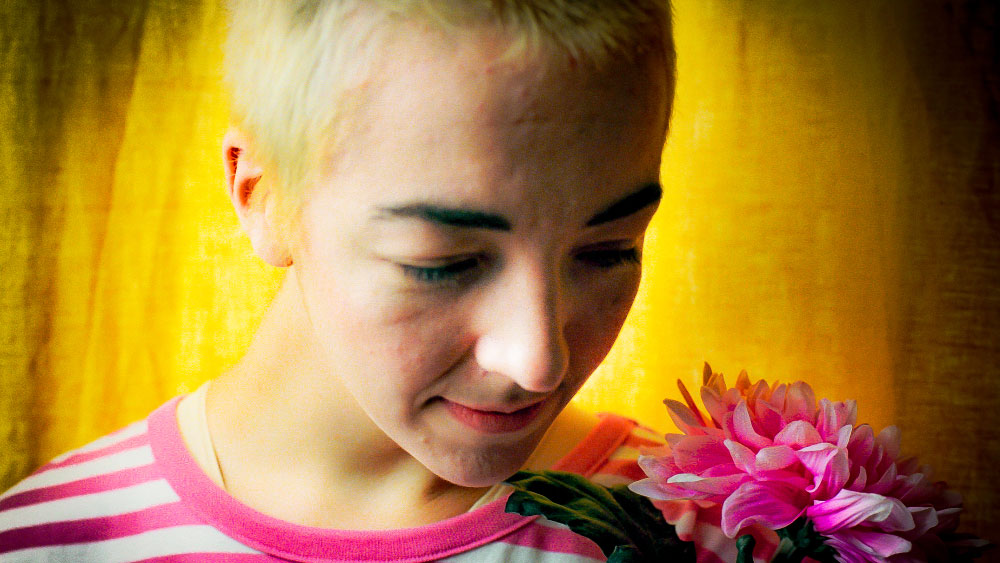 The second offering from their Fine EP, set for release 9 December, A Million Times has secured their position as bedroom-pop experts.

Speaking ahead of the release, Rogers revealed: ‘A Million Times’ is a lot of my anxiety manifesting in a song. I was finding that I would try and mould myself into what I thought everyone else wanted from me, not realising that I was losing more and more of myself in the process. And even then, what I thought people wanted from me was usually wrong. So it was all a bit of a mess, hiding my feelings, feeling like I was ‘too much’ for anyone else in my life. It was hard to break out of the cycle, but I’m finding it easier to be myself now. ‘A Million Times’ is a little reminder to myself that I don’t need to be that way anymore.’

Give it a spin below.

The Go! Team - Everyone's a V.I.P to someone

The last track from their first album. Which is from end to end, a collection of breakbeats and hip hop grooves with sweet sugary vocals and psychodelic stereolab inspired instrumentals. But this track is the left hook finisher no one asked for. Being a wonky banjo and harmonica tune to tie everything in a neat cinematic bow that makes me think I'm walking in a village fate on poppers or something. Everything's shiny and warm for a minute and then the album ends and I have to put it on from the start again.

One of my favourite electronic musicians right now. Very reminiscent of THom York in its swirly synthiness. But Will Wiesenfeld’s voice is really a standout feature. It’s squeaky and baroque and shrill and pretty all at the same time. He's got his own thing going on for sure.

The best song ever written!

Wavves, but working-class goth from the post-industrial underbelly of the Midlands

I always get really into Cocteau Twins as autumn starts to blow in. Their music just fits with the colder weather (the weather has a big effect on my music preferences). It's hard to pick just one CT song, I don't really think they have a bad album, but this one's always been a favourite of mine.

Arthur Verocai is a Brazilian songwriter/composer, and his self-titled album is one of those 'YouTube algorithm' finds that just shows on online somehow.

Aside from writing great songs and being a great guitar player, AV also arranged and conducted all on the strings/brass/percussion/etc. I love how warm the strings feel, and the woodblock-y percussion. I could talk about this album all day. It's really incredible.

I have been listening to this over and over, walking around the city as the leaves start to change colour. I love this time of year, and this song makes it even better.

Absolutely brilliant song by possibly the loveliest bunch of people that have ever existed. Will add a spring to your step and won't leave your head for several days/weeks/ever.

Both of these songs have been companions this year, equally beautiful but in different ways.

On the eve of the release of her debut full length album, dream-pop artist and producer Emily Magpie has given M an exclusive first listen of new single, Sounds of Reillanne.