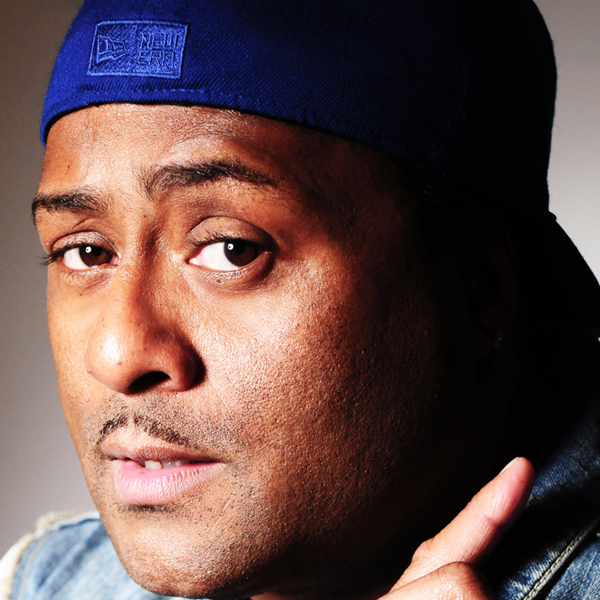 Welcome to this week’s playlist curated by dancehall don Robbo Ranx. Robbo is one of the UK’s leading DJs in the genre - check out his selection of classics from Beenie Man to Buju Banton...

Robbo is one of the UK’s leading DJs in the genre with a burgeoning reputation across the globe as the go-to expert for your fix of reggae and roots. After over a decade at BBC 1Xtra, Robbo is now fronting his own Robbo Ranx Radio show… dig into his classic selection of dancehall below featuring weight from Beenie Man and Buju Banton…Check out what he has to say about his picks below...

A true story track about a girl called Maxine that was a female acquaintance of Pliers. Produced by the legends Sly & Robbie and a global pop hit

From the soundtrack of the same name, Dancehall Queen went on to be an anthem in it's own right

Hardcore dancehall artist who ran the nineties. There was no one fiercer that Rodney Price, the war lord who represented the people of Jamaica.

Taken from my favourite album of the nineties. Til Shiloh went on to be one of the biggest reggae albums of all times and catapulted Buju to international status, showing his versatility as an artist.

With dancehall at the peak of its popularity there was one name that stood shoulder to shoulder with all of the high energy dancehall artists - the late Garnet Silk. This hit cemented his name in reggae history.

Alongside Bounty Killer, Beenie was the the star of dancehall during the mid to late nineties - this massive smash was even adopted by Missy Elliott

Shabba came to prominence in the late eighties but by the early nineties was a huge international name bringing dancehall to the masses. He broke so many boundaries and brought dancehall to the four corners of the earth.

This record is a timeless classic from Beres Hammond who manage to capture a huge audience and is still as popular as ever. With a decade spanning over five decades the nineties showcased his amazing songwriting and performance techniques.

He recently made a comeback after a 12 year break from the business. Everybody's favourite rude bwoy DJ who gave the Notorious BIG his breakthrough and effortlessly appealed to both the hip hop and dancehall heads, and still does.