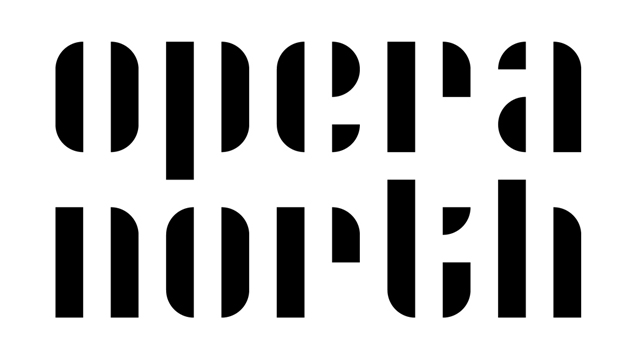 This week’s playlist has been selected by Jo Nockels, who programmes Opera North’s eclectic series of concerts, gigs and screenings at the Howard Assembly Room, Leeds.

Situated within Leeds Grand Theatre, the 300-capacity venue is an atmospheric space loved by performers and audiences for its outstanding acoustic, gothic grandeur and intimacy.

Jo reflects the richness of the Howard Assembly Room’s programme with a mixture of tracks from seasons past, future and dream. Dig into her selections...

Arvo Pärt - My Heart is in the Highlands

For a song sung on single notes, with haunting organ accompaniment, this is a pretty addictive listen, and the opener to Paolo Sorrentino’s classical music/Italian synth pop soundtrack to The Great Beauty.

Appearing live in the Howard Assembly Room last year, Mbongwana were a great rock band. On their record, they are something altogether stranger and unusual. This song is at the mellowest, bluesiest end of their sound.

From the unclassifiable 2009 album Armonico Hewa, this track sounds like religious chant or trance music gone very wrong. I hope to catch them at the Safe As Milk festival in 2017.

Having seem her play in Budapest last year, I’m so pleased that Aziza Brahim has agreed to perform at the Howard Assembly Room for the first time in January 2017. I’ve chosen Ya Watani from 2014 album Soutak as it gives the fullest reign to her utterly compelling voice, backed only by a loping beat and Spanish inflected acoustic guitar.

Knowing her way around an orchestra and putting it to the service of the dance floor, Anna Meredith’s 2016 release Varmints is another step in her very particular shimmy between concert hall and club.

I am not much inclined to sentiment about music, but this song, about moving in with a new love, brings a lump to my throat every time I hear it, it’s by Howard Assembly Room favourite folkies Lau, keep a look out for their return visit next year.

No playlist is complete without a great pop song and this is it!

A beautiful song on a beautiful album. Anne Briggs is firmly in the category of dream bookings, as the legendary folk singer hasn’t been tempted out of retirement for many years.

One of the greatest, most versatile Ethiopian jazz musicians, interpreted by arch-collaborators the Kronos Quartet, who played at the Howard Assembly Room earlier this year, in one of my most memorable nights there.

One of the themes that has accidentally popped out of this playlist is the totally powerful female performer and Aruna Sairam’s Carnatic singing tops that off with her spine-tinglingly commanding voice.

The Winter season in the Howard Assembly Room focuses in on the long, varied and incredibly productive musical relationship between West Africa and Cuba. This track from Orchestra Baobab is the ambassador for that season.