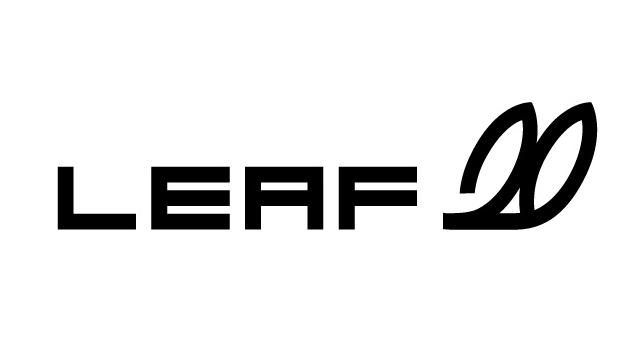 Welcome to this week’s playlist, curated by the ever-ace and eclectic Leaf Label. Dig into tunes from the likes of Comet is Coming, Ital Tek and Cavern of Anti-Matter.

Welcome to this week’s playlist, curated by the ever-ace and eclectic Leaf Label.

The imprint, which celebrated 20 years in 2015, toils at the crossroads between classical, jazz, pop and eccentric rock with recent releases showing how eclectic their approach can be. Their current roster includes jazz-rock fusionists, Melt Yourself Down, experimental Sun-Ra lovers The Comet is Coming and synth addict, Matthew Bourne. Check out their selections from the label below...

Cavern Of Anti-Matter - Blowing My Nose Under Close Observation
It's hard to pick a favourite from this, the best album of the year so far for me. For those not yet in the know, this is Tim Gane from Stereolab’s new-ish project with Joe Dilworth and Holger Zapf. Very much looking forward to seeing this live.

Domenique Dumont - L’Esprit De L’Escalier
This was tricky to sequence in our slightly moody, largely electronic playlist (if I’m honest!). It’s wonderfully exotic, relentlessly upbeat, 21st century ye-ye music. The whole EP radiates sunshine. Other than that I know nothing about it.

Pilooski - Completely Sun (ft Jarvis Cocker)
Cédric Marszewski is a remarkable French musician, producer, DJ, sound designer and music supervisor responsible for the some of the best (and unlikeliest) remixes and re-edits of the last 15 years, under the name Pilooski and as part of the D.I.R.T.Y. Sound System. This is from his first single in five years, and happens to also be Jarvis Cocker’s best work in a long time too.

Death In Vegas - You Disco I Freak
In the nineties I liked DIV especially The Contino Sessions so it was quite a surprise to hear their comeback track You Disco I Freak which I’ve got addicted to. It’s so sexy and wonky!

Mikael Seifu - How To Save A Life (Vector Of Eternity)
Ethiopian jazz has had a fair bit of coverage over the years so it was great to discover something from the east African country that’s outside of that.

Szun Waves - At Sacred Walls
A new project featuring Luke Abbott, Portico’s Jack Wylie and the outstanding drummer Laurence Pike of PVT and also Leaf alumnus Triosk, the first artist I worked with at Leaf 10 years ago when I started here. I can’t wait to hear more from the project.

Ital Tek - Beyond Sight
Ital Tek’s Hollowed album is ready-made for soundtracking the Blade Runner sequel. Sign him up Ridley.

Prins Thomas - Meiro
There must be something in the Norwegian disco water.

Not Waving - 24
The stand out track from Alessio Natalzia’s Animals.

Suuns - UH-NO
Sounds a bit like that cat that says No No No - please find on YouTube and then listen to UH-NO.

Francis The Great - Look Up In The Sky
My favourite 13 minutes of music I have discovered this month.