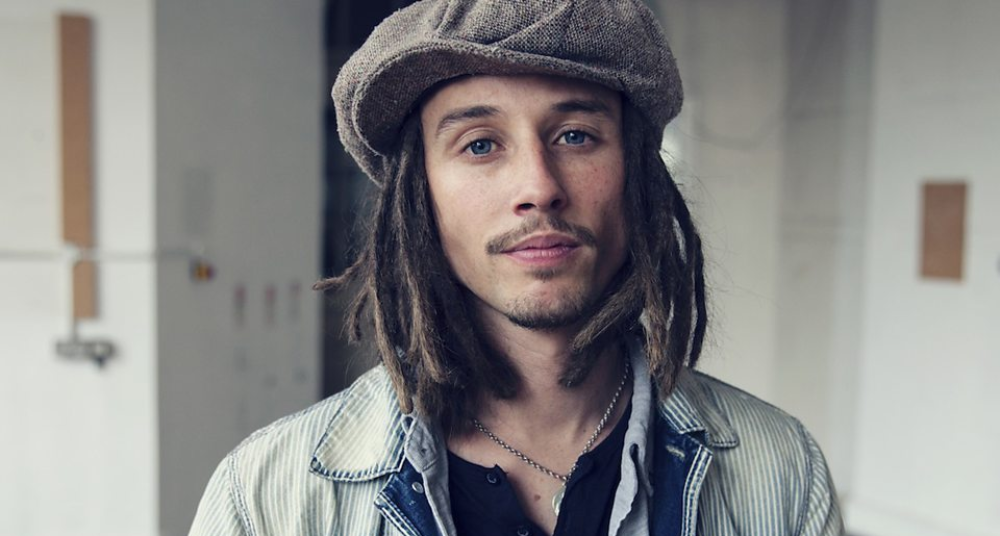 Following the release of his new single Little Bit Of Love, we asked JP Cooper to make us a playlist. Tune in.

British singer-songwriter and musician, JP Cooper, has achieved a lot over the past ten years. Featuring on the certified Platinum Jonas Blue single Perfect Strangers is just one example of his success.

JP’s follow up single, September Song, has amassed over 58 million views on YouTube to date, but it’s not uncommon for the self-taught musician’s releases to reach six digits.

JP’s latest offering, Little Bit Of Love, is a heartfelt, optimistic number that highlights the importance of being there for one another when the going gets tough.

Speaking about the single, JP says: ‘The song kind of says it all really... Sometimes everybody needs a little bit of love. He continues: ‘This song has been bouncing for way over a year now and although it was definitely going to be released, I originally planned to release it later in the year.... however, with everything going on in the world at the minute, we thought it was time to put it out.

We asked JP Cooper to make us a playlist for what’s shaping up to be a rainy weekend indoors.

Listen to Little Bit Of Love on Spotify.

Jean and Dinah - The Mighty Sparrow

My wife introduced me to this artist and this particular track was on heavy rotation when we first met, so it holds a special place in my heart.

Being from Manchester, I had to add an Oasis track. The first live show I ever saw and this is definitely one of my favourites.

Taken from one of the best albums ever written. I’ve covered this on multiple occasions, I don't know whether I do it justice or not but definitely try.

Donny Hathaway - I Love You More Than You’ll Ever Know

My favourite male vocalist of all time. An influential powerhouse who oozes style.

Temple of the Dog - Hunger Strike

The first genre of music that really lost myself in was grunge and this is a large portion of my teen idols in one song.

The first song I ever sang live and one of my favourites to this day.

Ben Harper - The Woman in You

The perfect blend between folk, soul and rock... this guy bridged so many gaps for me. A timeless artist.

Lord Tanamo - I’m In the Mood for Love

This song kick starts my day better than any other.

My favourite love song. This was the first dance at our wedding, I owe this guy a debt of gratitude.

It's hard to pick one song by this guy, he straddles so many genres and seems to have easily mastered them all. So versatile, an absolute genius.