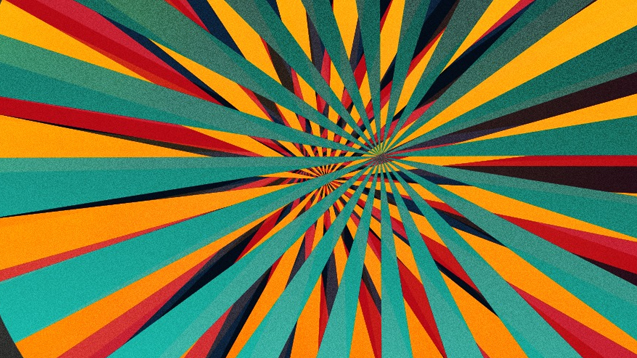 The Great Escape Tastemakers Picks For 2016

With Brighton’s Great Escape Festival bearing down on us, we asked the convention speakers for their must see acts. Check out the likes of Clean Cut Kid, Elf Kid and The Anchoress…

With the annual event bearing down on us, we asked the convention speakers and companies for their must see artists from the 2016 line up.

Our tastemakers include the likes of Music Glue, PledgeMusic, the PRS for Music Foundation and CMU. Below you can listen to who they’re tipping. And, if you’re down in Brighton, don’t forget to head to the PRS for Music panel exploring the success of space rockers Public Broadcasting Service. All the details are here…

Malcolm Dunbar, co-founder and president, PledgeMusic UK & Europe
Who? Elf Kid and Michael Kiwanuka
Why? Elf Kid smashed it at the recent PledgeMusic showcase and I can’t believe he won’t do the same at The Great Escape. Michael Kiwanuka tracks I’m hearing from the new album produced by Danger Mouse are amazing, catch him live now.
Where? Elf Kid - Prince Albert, 9:15pm - 9:30pm, Friday 20 May 2016. Michael Kiwanuka - St George’s Church, 9.45pm, Thursday 19 May

Phil Nelson, BIMM
Who? The Shimmer Band
Why? They’re great and managed by David Francolini, the greatest drummer there ever was (Levitation!)
Where? Prince Albert, 10:30pm - 11:00pm, Saturday 21 May 2016.

Mark Davyd, Music Venue Trust
Who? The Anchoress
Why? This has been a slow burner for me, but the depth of the album really rewards you if you give it time, and live ... simply stunning.
Where? Paganini Ballroom, 11.15pm-12.00am, Friday 20 May.

Claire Mas, Communion Music
Who? Joseph J Jones
Why? I can’t wait to see Joseph J Jones preforming at Komedia on Friday. I think this Essex bloke is going to blow people away with just how huge his voice is and how it fills up a room. He’s a man’s man, Jonny Cash type mixed with soulful, emotive, beautiful songwriting - what’s not to love?
Where? The Komedia, 7:15pm - 7:45pm, Friday 20 May.

Andy Malt, CMU
Who? The Hearing
Why? In the few weeks since Ringa Manner – aka The Hearing – released her second album Adrian, it has fast been becoming one of my favourites of the year. Her talent for writing interesting pop songs, with intriguing lyrical twists and unexpected shifts in intonation, prove a winning combination.’
Where? Queens Hotel, 10:30pm, Friday 20 May, and Prince Albert, 2:15pm, Saturday 21 May.

Joseph Frankland, PRS for Music Foundation
Who? Jalen N’Gonda.
Why? The Great Escape never fails to gather the UK’s finest emerging artists and bands and this year we’re really pleased that over 40 artists funded by PRS Foundation schemes are descending on Brighton. Aside from the four artists playing our Momentum Showcase, I’m really looking forward to seeing Jalen N’Gonda, a soulful singer-songwriter who came through our Talent Development Partner LIMF Academy’s programme.
Where? Spiegeltent, 7.15pm, Saturday 21 May.

Dee McCourt, Borkowski
Who? Emmi and Michael Kiwanuka.
Why? The Great Escape has the most diverse and exciting line up ever so it's impossible to pick just one to watch. But I definitely don't want to miss Michael Kiwanuka or Emmi.
Where? Michael Kiwanuka - St George’s Church, 9.45pm, Thursday 19 May and Emmi - The New Road Stage, 3.30pm, Friday 20 May.