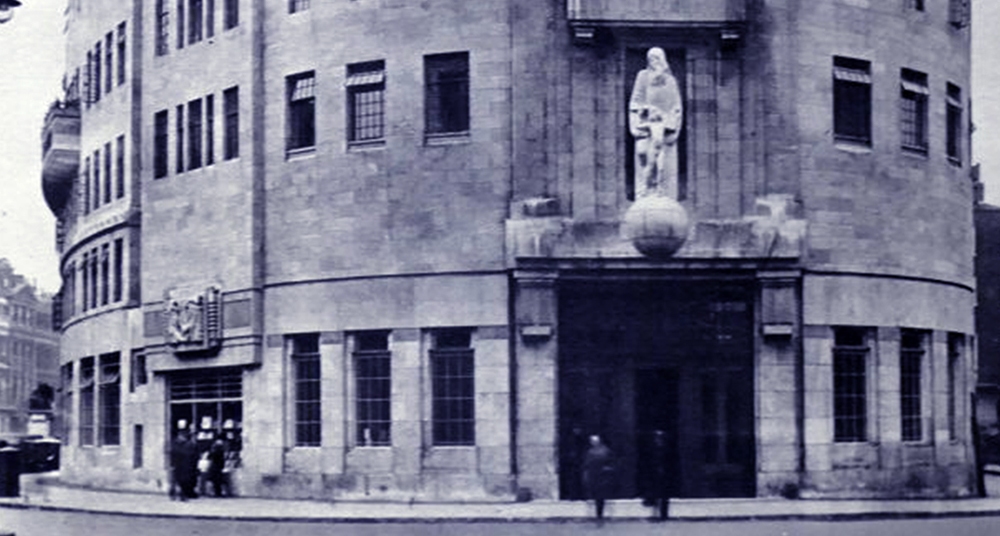 Paul Reed: ‘The importance of independent festivals to emerging artists can't be underplayed’

In the run up to Festival Congress 2022, M speaks to the CEO of the Association of Independent Festivals to find out how integral indie festivals are to launching the careers of budding musicians.

Over the last two years — despite the festival industry coming to almost a complete halt — the Association of Independent Festivals (AIF) has seen a huge leap in its membership numbers. Now representing over 90 festivals across the UK, spanning from grassroots festivals with 1000 capacity, up to the 70,000 strong Boomtown Fair, it’s clear that the industry is ready and raring to thrive yet again.

Ahead of their flagship annual Festival Congress event, M Magazine sat down with the AIF’s chief executive Paul Reed to talk about how the sector will bounce back, the importance of festivals to emerging artists and his hopes for the 2022 season.

'I do feel that that's an essential part of where artists cut their teeth, getting their first festival experience of playing in front of a crowd.'

M Magazine: Tell us a little bit about yourself and your work for the AIF?

Paul Reed: Yeah sure, so I'm Paul Reed, the chief executive of the AIF. The organisation itself was established back in 2008. It started, like many of these things do, as a bit of a talking shop with a handful of festival promoters, and we've grown substantially since then.

A lot of the larger more prominent independent festivals are represented by us, and we’ve estimated that around 40 percent of all UK festivals with a capacity of 5000 and over are now part of the membership. It’s certainly grown over the years to be a vital support network for that sector, especially in terms of providing a collective voice offering support and representation around the challenges of COVID-19. It provides festival organisers with that forum to be able to find a collective position and to connect with each other as well, through our various meetings and events such as Festival Congress.

Our function, like many trade associations, is about creating that national network, but there's quite a large lobby and advocacy element to it as well, in terms of representing the sector to relevant government departments and ministers.

What can you tell us about Festival Congress 2022?

Festival Congress is our flagship event. It was conceived as the largest gathering of independent festivals in the UK. It's attended by on average over 350 delegates, each year. A high percentage of our membership attend, I think it's 74 percent on average over the six years have attended.

The event would normally take place in October or November, so post season. We thought it was important to do it going into the season this year because there's so many critical issues for festival organisers to consider, not only around COVID, but around Brexit, diversity and so on. We think having that pre-season briefing and enabling them to connect with their peers in person is really important to offer to our members and the wider festival community.

'Festival bookers need to be ahead of the game in terms of who's coming up, so they're out at shows, they're talking to agents and managers and tapping into those parts of the ecosystem.'

Can you talk about the importance of independent festivals for up-and-coming artists?

Absolutely. I think the importance of independent festivals to emerging artists can't be underplayed. Alongside grassroots venues, festivals are the incubators for emerging talent, essentially. We've looked at this previously and — particularly some of our smaller festivals — they can be like 85 percent emerging artists, and I do feel that that's an essential part of where artists cut their teeth, getting their first festival experience of playing in front of a crowd.

Also — importantly — it's a crowd that is not necessarily there for one particular act. We've surveyed audiences over every year of AIF’s existence, and one of the key findings, for independent festivals at least, is they're not as headliner driven. People are buying into the overall atmosphere, the experience and the package of artists rather than one particular overriding artist. You go to a concert for a particular band, you might check out the support, whereas at a festival, you're more likely to wander into a random tent and discover your new favourite band. And then you see artists follow that trajectory right through to the mainstage slots and to headlining.

Do you have any advice for up-and-coming artists trying to get on festival line-ups?

Yeah, that's an interesting one. Our members have a lot of different processes for that. I know some of them are very direct, you can submit music and they'll sit and listen to it. I know there are platforms out there that aggregate emerging artists and some festivals will tap into that.

Festival bookers need to be ahead of the game in terms of who's coming up, so they're out at shows, they're talking to agents and managers and tapping into those parts of the ecosystem. If an artist is doing all of that and creating a buzz, I think a festival will sooner rather than later come to them.

'I do think that the absence of festivals and communal experiences in general has profoundly affected people. I think it can have a massive impact in terms of wellbeing and mental health.'

What are some of the challenges festival organisers are up against as we move into 2022 and beyond?

The mood is fairly optimistic about 2022 — people are planning for a full capacity season. It isn't blind optimism, because we've seen throughout COVID how things can change at very short notice. I still think it’s going to be a piece of work for festivals as to what mitigations they maintain and what this season looks like. And that's partly a dialogue with government so, for example, we've got a festival working group with DCMS, scientific advisors and Public Health England to talk about all these issues. What are the reasonable sensible mitigations? Because you can only mitigate against this virus, you can't eliminate the possibility of it being transmitted in that context, so I do think that's going to be an ongoing challenge.

I fear that independent festivals could be facing a bit of a perfect storm this year because there are a bunch of other issues. Firstly, the supply chain is in disarray. Last year was a very partial season, only 47 percent of festivals with 5000 capacity and over took place and the supply chain was massively under pressure, even with that sort of schedule. A lot of suppliers and individuals have moved out of the industry, and that's a loss of skills and expertise that you simply can't replace overnight.

The impact of Brexit is also a massive concern. I think there's an opportunity for government to simplify some existing systems that were not fit for purpose — but whether it's an opportunity they'll take to simplify things for the industry is a whole other matter, really.

Due to the state of the world, do you think that the live music scene, especially festivals, has changed for good?

I think there will always be an appetite for live experiences. There was a lot of talk of having the ‘Roaring Twenties’ as soon as we were out of this, but I think people accepted that there isn't a defined endpoint as such.

We just don't know what's around the corner, but we've been living with that uncertainty for over two years, so there comes a point where you just have to plan and be hopeful for a year that looks like pre-COVID, in which the audiences will come back. Some independent festivals are seeing some pretty incredible sales, so I do feel like the audience confidence is there and that hopefully in 2022 we will get back to something close to a level that we've seen previously.

I do think that the absence of festivals and communal experiences in general has profoundly affected people. I think it can have a massive impact in terms of wellbeing and mental health. We've all been stuck in the digital realm and I think perhaps that's reiterated the importance to people. I know artists did what they could and there were some innovative things going on with live streaming, but for me personally, that doesn't displace the live experience. It's just not comparable at all to going out to a show, and I dare say most audiences do feel like that. It's kind of irreplaceable, you can't really recreate it, can you?

What's your hope for the future of independent festivals?

I think in the short term  simply to have a full capacity season this year and personally to stand in in some of those fields. I think you need to remember we've been doing all of this work and having all of these conversations, and it's all to that end, of members being able to run their businesses and deliver these incredible experiences.

For audiences, I think the independent sector is in a strong place — I think it's proved to be very resilient. We did figure widespread collapse at the outset of this and that hasn't come to pass, thankfully. I think there's multiple reasons behind that. Firstly, it's the creativity and resilience of the festivals themselves. Even back in 2020 people were doing what they could in terms of regulation. Some members were running socially distanced campsites and very scaled down festivals and that at least enabled them to do something to continue the relationship with the audience, to keep people employed and to keep the cash flow going.

I think festivals have never been more prominent in people's minds, whether that's the audience, whether it's the media, whether it's hopefully politicians and officials that have a better understanding now of what it is we do and how important it is to the country. There's been economic analysis that's shown that festivals generate £1.76 billion for the UK economy and employ over 80,000 people. That's huge. I would like the sector to be viewed a bit more as the powerhouse that it is, so it's brilliant that we have those numbers to support that.

The independent sector doesn't stand still, really. The frontier is always moving. New things are always coming through, new innovators, entrepreneurs. That creativity is still at the heart of the sector and I think there'll be incredible audience demand over the next five years. I'm feeling pretty optimistic about it all as of today.