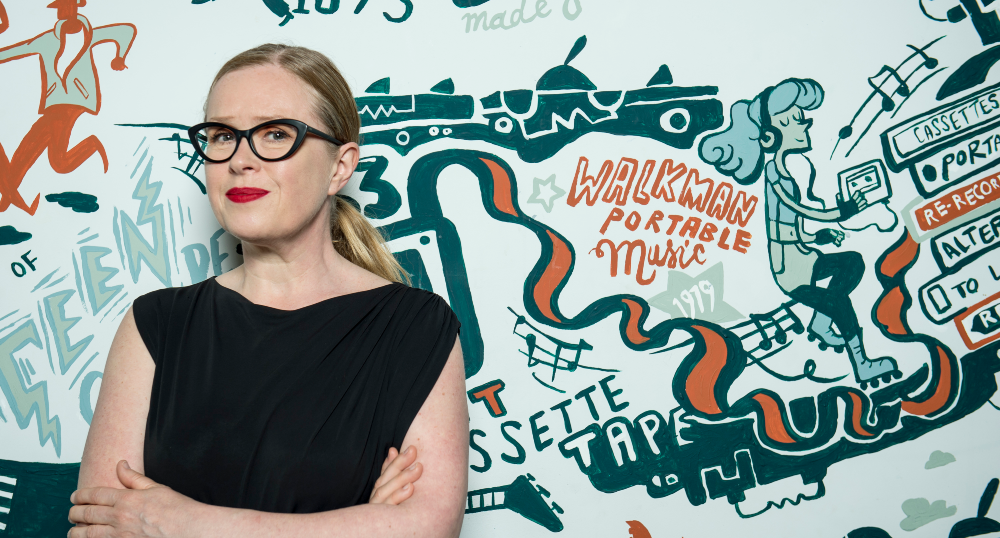 Pamela McCormick, founder and director of UD (United Development), discusses how we can ensure that the work the industry has put in to become more diverse and inclusive is not undone as the business focuses on recovery from the pandemic.

Since the arrival of UD (United Development) in the early 2000s, work to further ethnic diversity in music has come a long way. I co-founded the organisation, which was then called Urban Development, with a collective of hip-hop musicians after witnessing a lack of support for them when it came to accessing investment, which was contrary to what was available to the jazz artists I was working with at the time. Today, we’ve got a number of Black music executives in strong leadership positions, like Alec and Alex Boateng at Def Jam 0207 and Glyn Aikins and Riki Bleau at Since 93, not to mention the mainstream success of talents including Stormzy, AJ Tracey, Dave and Little Simz.

'We’ve reached a tipping point, which is thanks in part to the strength of the DIY sector and the accessibility that streaming offers to Black creators.'

Over the years, there have been peaks of Black-led music enjoying popular success, helped along by the likes of Jazz FM and the work of DJ and label owner Gilles Peterson, but today, it feels more sustainable than ever before. We’ve reached a tipping point, which is thanks in part to the strength of the DIY sector and the accessibility that streaming offers to Black creators. At the same time, UD is working ever closer with the music industry, which can be seen in our partnership with Universal and support from PPL and UK Music organisations for our Industry Takeover seminars. That wasn’t a possibility at all 25 years ago.

That said, the beginning of the music industry’s evolution out of the devastating effects of the last two years of the pandemic presents a risk factor in the continuation of this work. As the business focuses on recovery and building back up the turnover and staff members lost during this time, it’s essential the progress that’s been made doesn’t stall. And for us, the pandemic shone a light on even more areas that require support. Many young people we were working with didn’t have a home environment that was conducive to online learning, due to factors like caring responsibilities, lack of equipment and Wi-Fi and no quiet space to work. The impact of this digital poverty can be seen in research that’s shown that children on free school meals were less than half as likely to get top grades as those who weren’t for their GCSE results in 2021. The gap, which has increased by almost a third since 2019, is said to be due to the Government’s slow distribution of laptops and internet data, as well as the repeated failure to feed those who can’t afford to do so themselves during the pandemic.

'In our opinion, success shouldn’t be about hustle or luck of the draw.'

We, at UD, believe the work we’re doing can improve the lives of these young people and we hope to continue playing a critical role in facilitating further access to the industry for them, regardless of their resources, with our Talent House in Stratford. The £4.1m building, which we’ve conceived in partnership with East London Dance, will house a robust tech studio with 21 Mac workstations, five music recording studios, a live room, two vocal booths, a rehearsal space and lots more. It’s set to open in Q2 and will be the home of our new education and outreach programme, which aims to double the 2,500 young people we work with annually over the next three years. Getting the building ready hasn’t been easy; we’ve battled supply chain issues due to Brexit and experienced delays thanks to Covid-19, with costs increasing as a result. Our funding has been impacted, too, because we haven’t been able to network face-to-face. I have no doubt that other charities are facing similar issues.

Continued support from the wider music industry is therefore essential to our work. How can they engage? I’d make the case for taking diversity seriously at an earlier stage of people’s careers. Typically, the industry cites two to three years as the development period for an artist but I think it could start much earlier. Black music just doesn’t get the support that Western classical does in the current education system, which is why I believe that earlier intervention is needed. Sustained support for around eight years from the age of 14 would give those battling digital poverty, lack of access to resources and teaching, and low confidence levels, a better chance at success. At the moment, it feels like only the very few who are incredibly resourceful reach the doors of music industry companies. In our opinion, success shouldn’t be about hustle or luck of the draw. Talent is everywhere, but opportunities are not, and it needs sustained long-term support and development to thrive, rather than a stop/start approach.

'As we all, hopefully, move on from the pandemic, as an industry, there’s a real opportunity to emerge stronger than ever before...'

Where are the other areas that require focus and resources? As laid out in the results from UK Music’s 2020 Diversity Report, there is still work to be done to increase the representation of women and those from Black, Asian and other ethnic minority backgrounds in leadership positions. And when The Talent House is up and running, we’ll be creating opportunities to develop the executives of the future while also revisiting our national work to provide support for those who live outside of London. In partnership with like-minded organisations, we’ll be aiming to emulate the work done by National Youth Music Organisations, which again focus largely on Western classical, and advocating for versions of those which better reflect the music that young people are into today.

As we all, hopefully, move on from the pandemic, as an industry, there’s a real opportunity to emerge stronger than ever before by properly supporting the breadth of talent the UK has to offer. We’ll be doing our part and I hope the wider music industry continues to join us on that mission.

To find out more about United Development, head to their website.