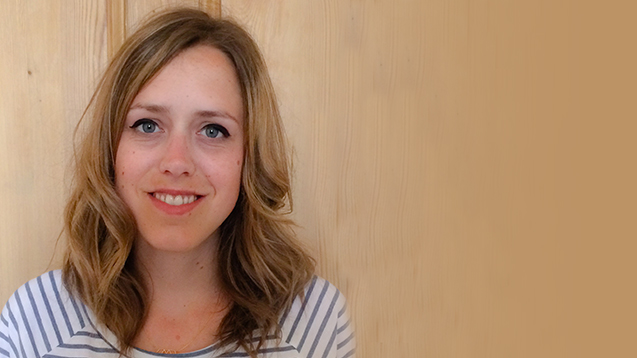 ‘It feels completely counterintuitive that this year’s Mercury Prize shortlist ignores the recent grime revival,’ says Gemma Samways, editor of 7digital and freelance music writer for London In Stereo, Loud And Quiet and Drowned In Sound.

‘Grime is arguably the UK’s most influential musical export right now’, she continues, adding that its latest torchbearers have caught the ear of everyone from Kanye West to Drake.

But the genre's omission from the shortlist this year – in the midst of some innovative album releases - raises some questions about the relevance of the awards as a true sign of the times.

Here, Gemma discusses the Mercury Prize 2015 nominee selection and what it tells us about British music in 2015…

Like any awards ceremony, the Mercury Prize always attracts its fair share of detractors. To my mind, any initiative that directly facilitates an uplift in record sales, encourages debate around British music, and that celebrates the album as an art form (in the midst of our increasingly playlist-driven culture) can only be positive for musicians and the industry at large.

I also find it extremely heartening to see artists from the independent sector making up more than half of this year’s shortlist. It’s musicians like C Duncan and Eska – who don’t have major label marketing budgets at their disposal – that will benefit from the publicity that a nomination brings.

BBC Music’s involvement with the 2015 Mercury Prize is a hugely positive development too. The BBC offers a reach and a reputation unrivaled by any other British broadcaster, and the shortlist is also terrifically in sync with BBC 6Music’s playlist. The vast majority of the nominees have benefited from heavy rotation on the digital station this year, and even the exceptions have received support from the corporation elsewhere, be that Wolf Alice on Radio 1 or Eska on Gilles Peterson’s Worldwide strand.

Whether the 12 artists selected really reflect the most innovative and exciting music being created in the UK and Ireland is debatable. In my opinion, Integrity>, the latest LP by JME (of grime collective Boy Better Know) is a glaring omission. In fact, it feels completely counterintuitive that this year’s shortlist ignores the recent grime revival.

Grime is arguably the UK’s most influential musical export right now, as evidenced by Kanye West inviting British MCs to share the stage with him during last February’s BRITs performance, and Drake recently getting a BBK tattoo. In terms of UK hip-hop, rising MC Little Simz would have been an extremely worthy nominee; her debut-proper is exceptional.

Personally, I was disappointed that LoneLady and recent Welsh Music Prize-nominee Gwenno didn’t make the final 12, either. Though very different sonically, Hinterland and Y Dydd Olaf are both innovative, conceptually-rich records, and inextricably rooted in their distinctly-British surroundings. Any one of these albums could have easily replaced Slaves’ debut, whose inclusion feels like the 2015 equivalent of Hard-Fi’s 2005 nomination for Stars of CCTV.

From a 7digital perspective, I’m particularly delighted to see Aphex Twin receive a long-overdue nod for Syro, and it’s fantastic to see In Colour (Jamie xx) and My Love Is Cool (Wolf Alice) nominated.

Syro made our Best of 2014 shortlist, Jamie xx was included in our Best of 2015 So Far round-up, while Wolf Alice are a band we’ve supported since the beginning. Really, the very fact that artists as diverse as Aphex Twin, Róisín Murphy and C Duncan can co-exist on the same shortlist is proof of the breadth of musical talent we have in the UK and Ireland.
Features
Back to top