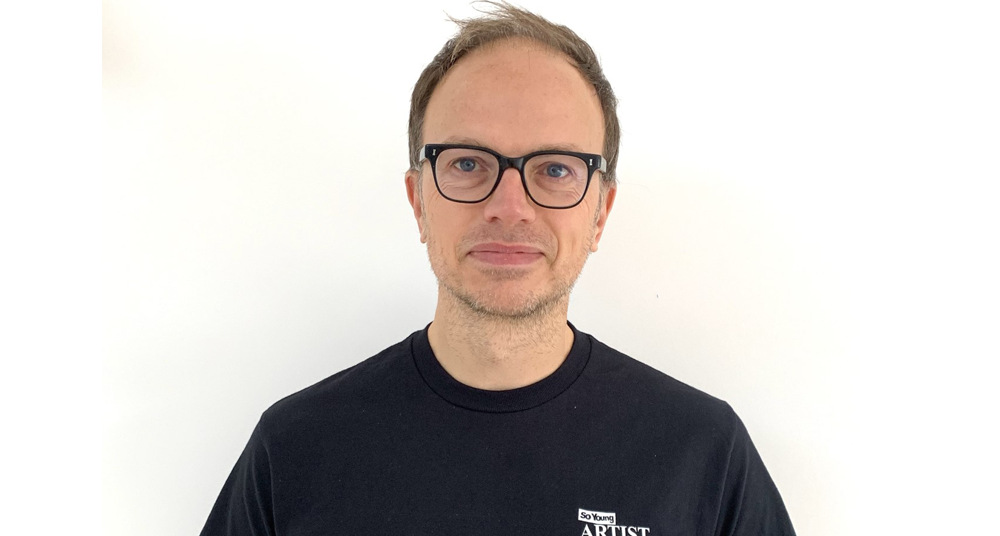 Keith Jopling: The Art of Longevity

Ex-music strategist for Sony Music and head of strategy at Spotify discusses his star-studded podcast and breaks down what he’s learnt about playing the long game in the music business.

A few years ago, I had the idea that it would be great to listen to honest and reflective interviews with my all-time favourite artists and songwriters. In my case this is a very long list that would include Suzanne Vega, Tears For Fears, James, Feeder and Spoon amongst many others. I didn’t just want to hear about their latest records or their heyday, but all the times in-between — the good times and the bad. I wanted to hear about the records they would want to change, or when they lost a key band member, or were dropped from their record label, or the time they felt they had simply lost their way. Mostly I wanted to know how they are still here and in many cases, making some of the best music of their careers.

I could not find a radio show or podcast that did that, and I suggested the idea to Spotify, Sony Music and the BBC, but I guess they were more used to paying me for strategic advice, not to tell them what shows to make! Anyhow — if you want to see an idea come to fruition, one way is to do it yourself. This is the age of the creator economy after all. I had already done the same with my music discovery website The Song Sommelier ('the antidote to the algorithm') and so I decided to take a deep breath and step up and make the show myself.

'I’m already discovering some of the secrets as to how music artists can survive and even thrive, despite the music industry constantly shifting around them.'

Bless the wonderful Olly Knight, the singer in British indie band Turin Brakes — another of my favourites — because he was the second person I asked, but the first to say yes. Episode 1 with Olly was pretty much perfect. He was a fabulous first guest, entering into the spirit of the idea fully, covering all of those ups and downs, from being unceremoniously dropped by labels and agents, to climbing steadily back from the bottom playing a gig at Hampton Pool. Then, with absolutely no warning, the next Saturday morning I was casually reading through my Weekend Guardian and boom! There was a little feature on the podcast, with the Turin Brakes cover art and everything. I spilled my coffee when I saw that.

I then asked Merck Mercuriadis if Nile Rodgers would do the podcast and a week later it was in the diary. Again, a fantastic conversation. And that was that. I began to reach out to more artists via their management, label or agent and very few have declined. Mostly it’s been a case of logistics — getting an hour of studio time that fits around my own day job at MIDiA Research and the artists own busy schedule. I’ve talked with all of the above of my favourite artists and of course, there are many more of those on the list. But I have also thoroughly enjoyed having guests that I knew little about — KT Tunstall, Ed Robertson of Bareknaked Ladies, Sea Power, The Wombats. In each case I’ve done meticulous homework and listened extensively to their catalogues — discovering and appreciating new favourite artists in the process.

I really want to uncover something new about these artists if I can. I approach the conversations from both a fan point of view and from a music industry perspective of course - how have they survived decades through the crazy machinations of this business? I want to have a conversation they haven’t had before and that they won’t usually get in the rounds of ‘promo and press’ interviews. Since most guests seem to have thoroughly enjoyed the conversations, it seems to be working.

'Britt Daniel from Spoon has advocated that you must live the dream — it will get you through bad advice, poor music press or lugging your gear around in a van for a few years.'

The Art of Longevity podcast is now three short seasons in (20 episodes), but I’m already discovering some of the secrets as to how music artists can survive and even thrive, despite the music industry constantly shifting around them. I’ve written up seasons one and two as blogs: seven lessons (and more) about longevity, including:

There are seven more lessons to come from season three. Britt Daniel from Spoon has advocated that you must live the dream — it will get you through bad advice, poor music press or lugging your gear around in a van for a few years. Roland Orzabal of Tears For Fears told me that early in his career, he hadn’t realised that the band’s best work was still to come — a great philosophy for a duo who have made a fine new album aged 60.

When I spoke with Yan of British indie band Sea Power, he offered that the band had 'created a world' where fans could get lost in their unique live performances or their trance-like records. It’s something that struck me as very important in today’s business, where a core fan base no matter how small is more important to an artist than reaching a massive but passive audience.

At the start of season three, I even brought on a sponsor for the show in Bowers & Wilkins, the premium British audio brand whose famous 800 series speakers sit in the recording studios at Abbey Road. It’s been a real journey so far but we are still in the early stages with the podcast. It feels like the Art of Longevity may indeed have legs.

Listen to all available episodes of the Art of Longevity.

Career artists and songwriters may also request to appear on The Art of Longevity.