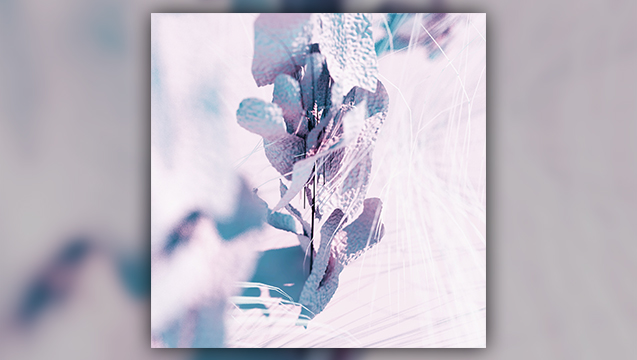 UK music heavyweights Jim Abbiss (Adele, Arctic Monkeys), Chris James (DJ Shadow) and Massive Attack cohort Kidkanevil are behind Tojin Kit. They let us in on the secret to their cinematic sound...

Over the years, in their separate careers, they’ve had a hand in sculpting some of British music’s finest moments.

They’ve also each ingested a rich diet of electronics, soundscapes and acoustics which they bring by the bucketload to their work as Tojin Kit.

The outfit was initially conceived as a studio project, creating dynamic scores for film, TV and videogames, before growing into a standalone entity which joins the dots between their electronic and cinematic ambitions.

Emerging blinking out of the studio with the lush Vapour EP, and with a debut LP on the way, the trio are now gearing up to shower the soundwaves with a fresh take on widescreen electronica.

Here, they give us the inside track on how they distilled the Tojin Kit sound and what it’s like to hit the stage as a three-piece…

You’ve all have previous form with other projects – how does Tojin Kit differ?

Well it’s a collaboration, so we can each bring something to it in a way we can’t with solo work. The project is also directly inspired by and aiming to step into the world of film scores. But mainly it’s just great fun being with a couple of mates making music with no agenda!

How did you first come to work together?

Jim produced the debut album for Chris & G’s band Stateless many moons ago and we all became friends from there, so this is something of a reunion in way.

What do each of you bring to the project?

Generally Chris is great at harmony, G at rhythm and Jim at arrangement, but there’s lots of swapping roles going on. We each have a slightly different background and approach to music making, so I think we complement each others’ strengths and weaknesses quite well.

What’s your thinking behind your debut Vapour EP?

How, when and where did it come together?

Everything has come together over a period of about two years. All of us have contributed starting points but everything has been finished together at the studio.

How was the process different from the work you do together for film scores, adverts etc?

Well we’ve done it all with no brief, just whatever we feel like doing.

What has influenced its sound the most do you think?

Our backgrounds. We have all enjoyed electronic music in various forms, and are all big film watchers and have a particular interest in soundtracks. We all listen to so much music there’s probably a lot under the surface. But certainly electronic music and film scores in general; the meeting of those two worlds.

How do you feel about performing live as Tojin Kit?

Well it was not part of our original plan at all, as we really want to work on soundtracks for films and we’re a studio project at heart, but we actually really enjoyed doing the show, and it was a good test of us and the music. I think it's something we want to do for select occasions, when it feels special.

What advice would you give to music-makers just starting out?

Do what you feel, not what you think people want.

Readying the album, and a massive Hollywood film soundtrack!

The Revenant soundtrack by Ryuichi Sakamoto and Alva Noto.