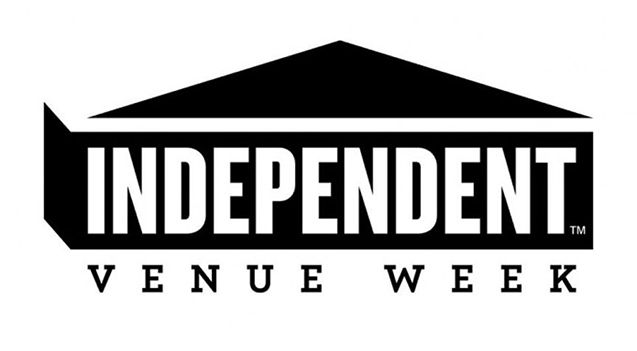 The closure of small gig venues has become an all too depressingly familiar news story in recent years.

But the negative tide now appears to be turning. A recent survey by the London Music Board revealed that the number of live music venues in the capital is now stable for the first time since 2007, suggesting that there is some light at the end of the tunnel.

The news marks a line in the sand for the protection of small venues and is due, at least in part, to the work of those behind Independent Venue Week (IVW). The initiative, which reached its fourth year in 2017, is now a key date in the music industry’s calendar, aimed at championing and celebrating these bastions of grassroots music.

This latest edition, presented in conjunction with PRS for Music, saw 120 venues take part, staging hundreds of gigs over the week.

As part of the week-long celebration, British musical legends Madness were presented with a PRS for Music Heritage Award at the Dublin Castle in Camden, the scene of the band’s first live outing.

We caught up with IVW founder Sybil Bell at the presentation to find out more about the initiative, the challenges and opportunities facing small venues and where the future of the project’s work lies…  watch our video interview below...