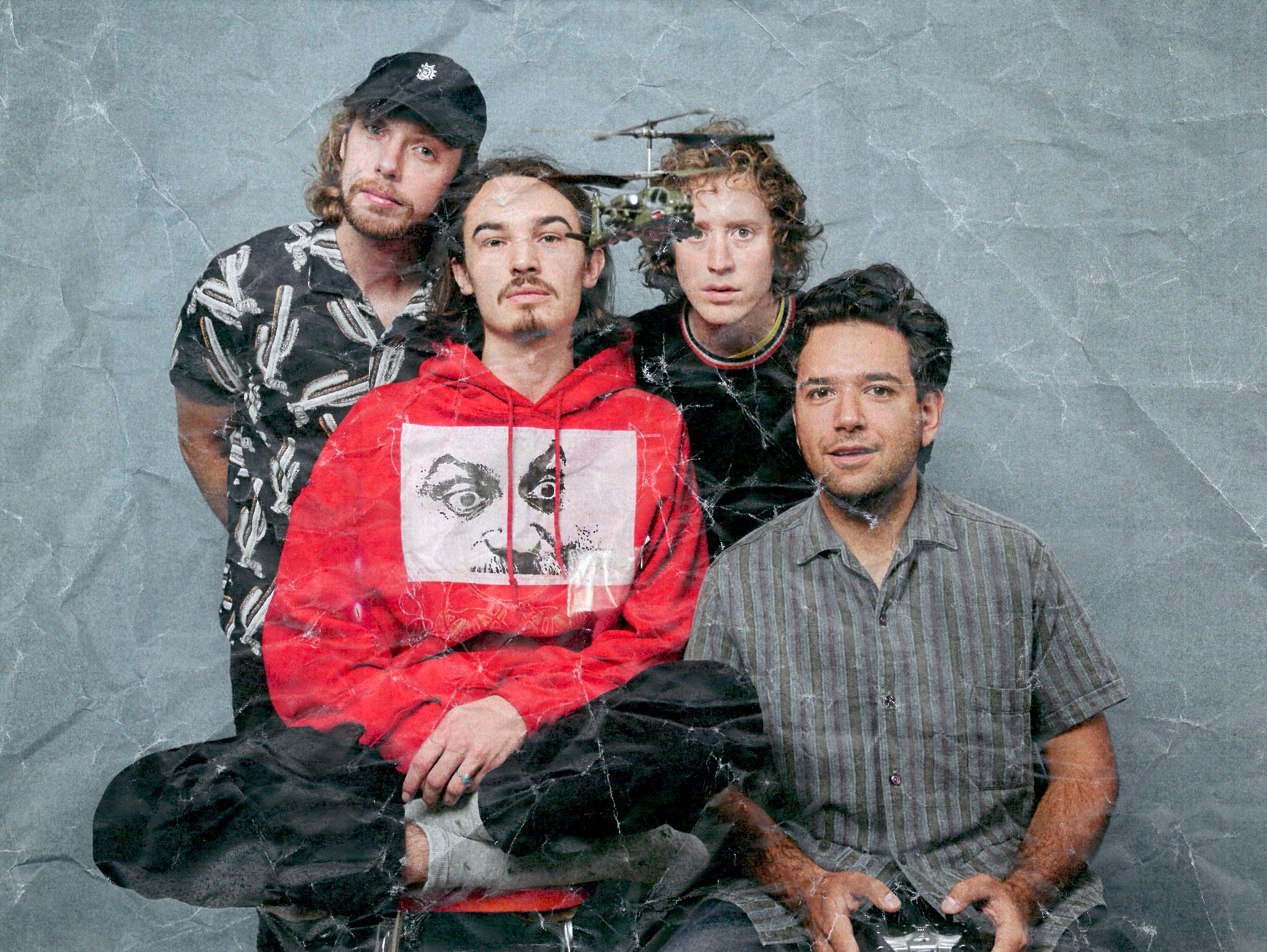 Ahead of their recent Fluffer Pit Parties show, Spring King sat down with M to chat soundcheck tips, why rock music will never go away and album number two...

Manchester garage rockers Spring King are one of the UK's most exciting live bands thanks to their furiously energetic sets, pulse-quickening beats and soaring tunes.

Fronted by the mind boggling singing/drumming talents of Tarek Musa (how does he do it?!), the band have gone from strength to strength since forming in 2012, picking up supports for the likes of Courtney Barnett and Slaves, receiving PRS Foundation Funding and gaining loyal radio support from Zane Lowe, BBC Radio 6 Music’s Steve Lamacq and Triple J’s Zan Rowe.

Now signed to Island Records, the quartet released their fuzzed-up debut Tell Me If You Like To in 2016 and have just announced fresh tour dates for 2018, taking in 'the smallest, sweatiest, most chaotic venues we could find.'

If you've not seen them play before, book now and thank us later.

In the meantime, feast your eyes and ears on our recent interview with the band. Filmed ahead of their Fluffer Pit Parties set back in September, they chat soundcheck tips, their favourite parts of being in Spring King and why rock music will never go away...