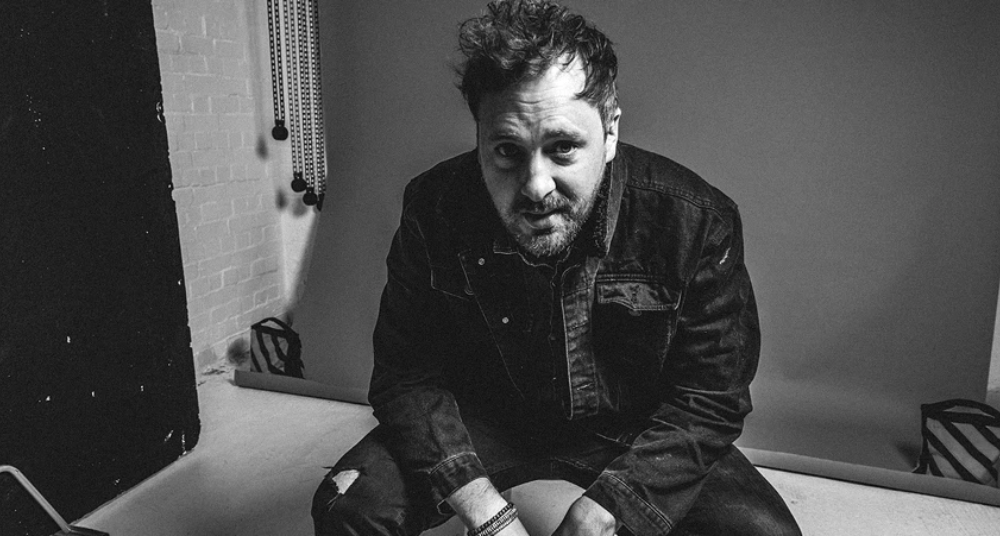 'As much as it’s a cathartic experience for me, you can open up old wounds, and sometimes that’s much needed, but it’s not always easy.'

Samuel Jack is well travelled – a quality undoubtedly reflected in the soulful, stirring music he makes. The cultivated dynamics of Jack’s voice, developed through years of live performance, have drawn in fans globally – his raw authenticity setting him apart. Given the fact he’s already graced the stages of Glastonbury and supported the likes of Izzy Bizu, it’s hard to imagine Samuel Jack is still yet to release his first album.

Thankfully, Empty Pockets, Crowded Heart, the Dorset singer songwriter’s long-awaited debut, now has a release date. Before we’re able to get our hands on a copy on 27 March 2020, we grabbed five minutes with Samuel to talk it all over.

Hi Samuel, thanks for taking the time to talk to us. Where are you speaking to us from?

Did the time you spent in Johannesburg growing up have any effect on your music? Is there much of a scene there?

Although I was probably too young to really grasp the live scene there, it certainly had a massive impact on me in termseis of music. It was there I fell in love with tribal and community singing. Something we’d do every day before school, I learnt songs like ‘Shosholoza’, and further to that, poetically, Paul Simon’s ‘Graceland’ provided the soundtrack to my time there as my dad had the record on repeat - also I guess general speaking I was at an age when I was really discovering music for the first time , surrounded by blues and soul. So, Jo’berg will always have a place in my heart from a musical perspective.

Your father is a film director. How much have movies influenced the music you make?

He’s been retired for a little while now. To be honest, movies never really influenced my songwriting per say, but now the use of my music on TV and film has really opened my eyes and ears to the power of a good soundtrack.

What is it that draws you so heavily to soul and blues, as opposed to other genres of music?

It’s just right from the bottom of the heart. The pain, the joy, the sex, there’s just something about the way the roots genres are delivered vocally that sucks me in. I love that feeling.

I feel music is the most powerful and emotive thing in the world. You can certainly make huge statements about things like politics and such through music but equally those personal ‘statements’ can stand just as strong.

How does it feel to be on the approach of your debut album release?

Wow. It’s crazy. It’s been a trip to say the least. I’m full of nerves. Excitement. All the feels really.

What can people expect from it?

I’d say a reflection of my personality for sure, that and my diverse musical tastes. Backbones of hip-hop, blues, pop, some heavy hitters to tender ballads. It narrates my journey thus far, family, relationships, self-battles and all comes right from the very depths within. I’m really proud of it and I’m excited to share!

You’ve said that you want your songs to be ’honest, open and vulnerable’. Are there any challenges that come with wearing your heart on your sleeve to such an extent?

Definitely. It’s a wonderfully emotional journey writing songs. As much as it’s a cathartic experience for me you can open up old wounds, and sometimes that’s much needed, but it’s not always easy. With honesty comes other personal challenges. Sometimes I sing things I’m sure are hard for my family to hear, but ironically that in turn has actually helped rebuild bridges and being able to talk about very personal issues more openly, after the emotional upheaval, can actually be really liberating.

Can you take us through your songwriting process?

I don’t have one set formula I work to. Often, I’ll find myself putting some chords together at a piano and writing a melody with no words. I generally know what I want to say, or how I want the song to feel, but the way in which I arrive at the ‘song’ changes all the time. Sometimes I’ll build a track with a producer or a vibe at least and let that inform the melody. Sometimes I’ll just write a poem and turn that into a verse. In short, if I'm emotional about something I’ll get a pen and paper and go into a room where there’s instruments and microphones!

How important do you think it is for your songs to make a statement?

I think it depends on the subject matter and what you define as a statement. I feel music is the most powerful and emotive thing in the world. You can certainly make huge statements about things like politics and such through music but equally those personal ‘statements’ you’re making to yourself, and hopefully relate to others, can stand as strong. Statements of the heart. There ya go, next album title right there.

Like a giant roller coaster that you can see it from space. I’m excited to be releasing lots of music, getting out and performing live, travelling and maybe see some sunshine.

We’re offering M readers the chance to win a pair of tickets to Samuel Jack’s upcoming album launch at Omeara on 23 March. For more on how to enter, head here.