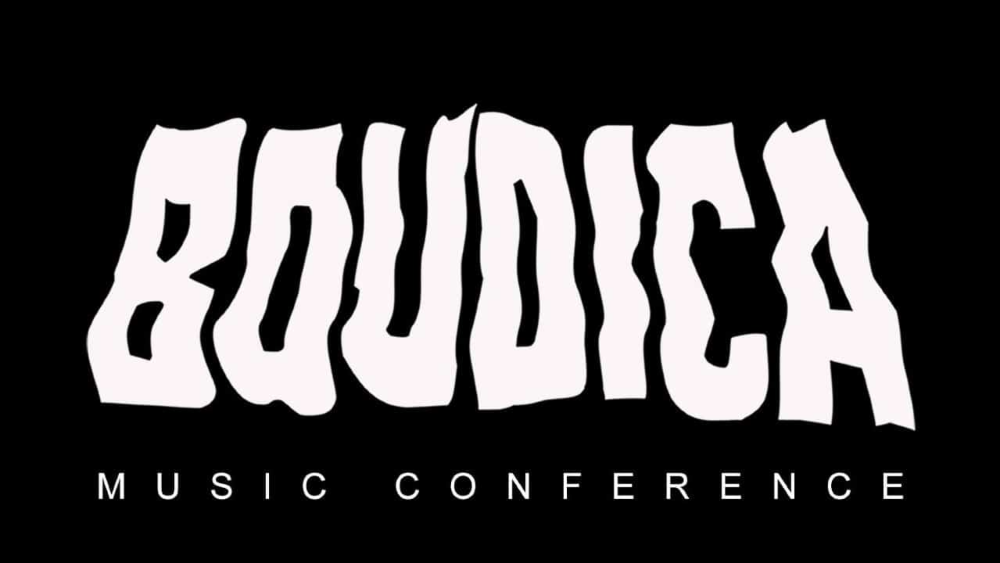 The team behind Boudica launched its first music conference back in November. The online event featured a day of educational panels and streamed DJ sets from The Freemasons Hall.

The main focus of the project is to inspire more womxn and non-binary to become involved in the music industry.

We caught up with DJ, producer and founder of Boudica, Samantha Togni, to find out more about the organisation.

The event is now available to watch back in full via the Boudica website. 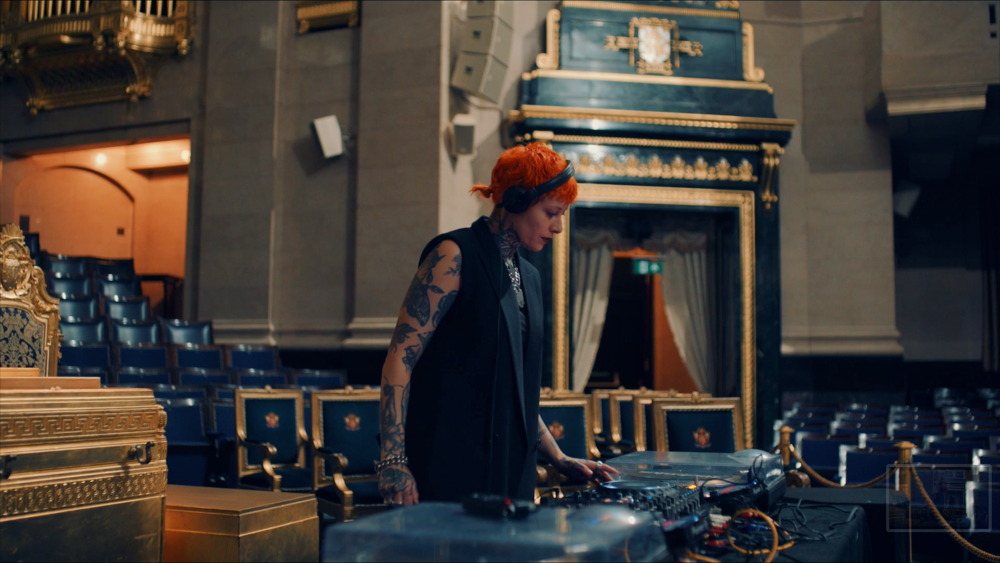 Hi Samantha. Can you start by introducing yourself and telling us what your background is?

I am originally from Italy and moved to London when I was really young. I came across the power of music at a really young age, that’s when I discovered the important message that music carries and how I wanted to be part of this world. I started by playing in a band when I was a teenager, those years I decided to move to London and that’s when I fell in love with electronic music. I have been always involved in the LGBTQ+ community, which is like a second family to me and allowed me to find myself as an artist and as an individual.

My work and the core values that lay behind my project are a natural development of that message of collectiveness and solidarity I grew up with. Music can’t exist without a message or a statement.

What is Boudica and why does it exist?

The main focus of the conference is to inspire more womxn and non-binary people to become involved in the music industry; we believe that visibility is key. We are aiming to fight the disparity of genders throughout the music industry and my biggest fear was that all the work that has been done by the different organisations fighting this inequality could have been somehow lost in this period of transition that we are experiencing.

There is already amazing organisations like Women in CTRL, shesaid.so, 2% Rising, Keychange and many others fighting for what we stand for.

We wanted to contribute to it with Boudica as well. With this project, I felt the need to shout out loud that the music industry is still here and we are not going anywhere, retraining is not an option. I want this event to bring a spirit of solidarity and carry on -discussions - the discussion on how we can keep on working on making the music industry a better and more equal place.

'My work and the core values that lay behind my project are a natural development of that message of collectiveness and solidarity I grew up with. Music can’t exist without a message or a statement.'

Tell us about the conference...

The conference was focused around the events of this year and was aimed to inspire people to find ways to move forward.

I want Boudica to be a platform with role models from different backgrounds, genders, sexuality etc. I wanted everyone to look at the event and feel represented. Role models can not to be mono-focused. I wanted to reach out to people who may not usually put themselves forward in spite of their talents and potential.

Talk us through some of the panels…

The Musicians Union hosted a conversation on wellbeing and mental health. We discussed coping mechanism and self-care methods that we've been using during this period and how this has changed our creative practice.

We had therapists representing Music Support and artists sharing the impact that 2020 has had on their work and overall mental state. John Shortell (The Musicians Union) chaired the panel and guests on the day were Sital Panesar (MusicaTherapy / Music Support), Ells Mac,Helena Star (Foundation FM), Chula Goonewardene (CM Therapy / AzuraMinds) and myself.

Keychange hosted the third panel, it was a conversation exploring the disparity of gender throughout the music industry. We discussed the work that has been done to equalise the music industry, the panellists experiences and what we can do to move forward and inspire more underrepresented genders to join the industry. The panel was hosted by Magdalena Jensen (Keychange) and it will feature Syreeta (He.She.They), Shauni Caballero (The Go 2 Agency) , Cori Chinnici (AWAL / The MMF) and Faux Naïf (Mother Superior / M II M).

Boudica hosted the final panel on how communities have adapted to the lockdown, how plans have shifted during 2020 and what they have done to reinvent themselves. This panel was chaired by Demetra Georgiu (London Sound Academy) and it featured Luna Cohen-Solal (Warner Records), Fayann Smith (October Collective), Alice Whittington (Soundway Records) and Lewis G Burton (Inferno).

'Ultimately, the great barrier is that there is not enough representation of womxn, non-binary and gender-non-conforming artists in the industry itself to address these issues and a lack of role models for young people’s confidence.'

How successfully do you think we’re working towards gender equality in the music industry?

There has been progress done in the last few years, especially thanks to the organisations fighting the inequality throughout the music industry and also by keeping the conversation open on social media and other platforms. What was worrying me was that all these great efforts could have been somehow lost in this period of transition; this is what pushed me to set up Boudica Music conference. We need to keep working on this change to happen. We need more platforms and events to build confidence throughout womxn non-binary and gender non-conforming individuals to step into different roles of the music industry.

Music organisations and businesses need to take action and increase representation of underrepresented genders in leadership roles and positions that have always been dominated by men. Until decisions about our future are discussed by us or with us, a real sense of diversity won't be achieved.

What are the greatest barriers to entry for womxn and non-binary artists in 2020?

Gender minorities and underrepresented genders need to fight ten times harder to be professionally recognised in a cis-male dominated world. In music, they will be assigned to secondary jobs or allocated for the opening act. A lack of recognition can be mentally exhausting. This also causes a higher financial instability, poor working conditions and very little time to dedicate to self-care and free time. Underrepresented genders also need to face not only sexism but also sexual harassment, both really common in the music world. Recently Rebekah has launched a campaign #ForTheMusic for raising awareness on sexual assaults, harassments and rapes happening in the dance music world. We can’t allow this to happen, the music world has been silent for too long.

Ultimately, the greatest barrier is that there is not enough representation of womxn, non-binary and gender-non-conforming artists in the industry itself to address these issues and a lack of role models for young people’s confidence.

We are already planning the next conference for next year. I want to reach out to womxn, trans, non-binary and gender-non-conforming people working in the industry and ask them to get in contact with us, I want to get to know about their work , their story and reach out to more and new guests for next year. This year has been really challenging in putting a face to face event together, because of the restrictions but also because people are less likely or unable to travel. I want Boudica to be a platform to share ideas, create new networks and for everyone to feel welcomed, represented and accepted.

Stay up to date with Boudica.