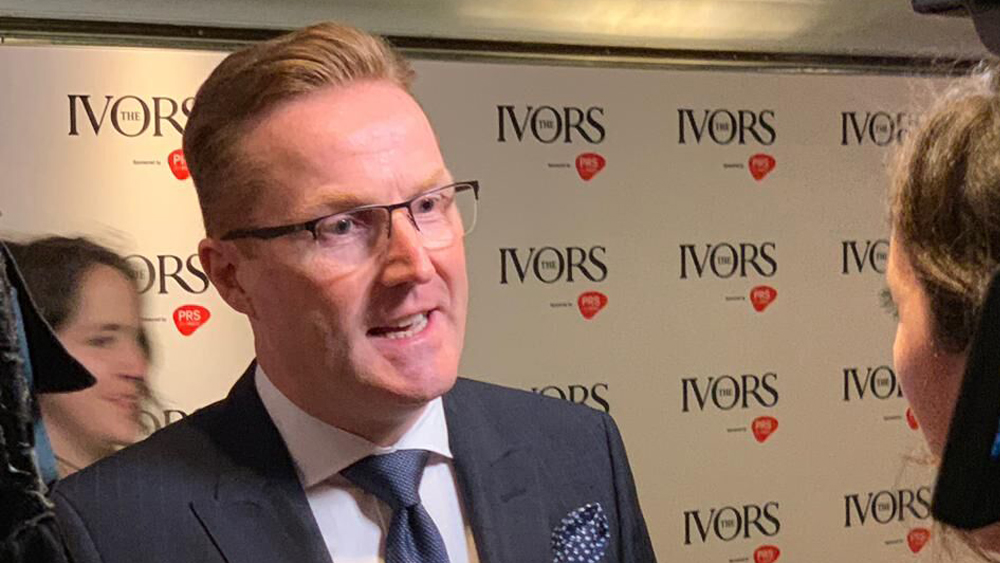 ‘To be nominted is crazy, to actually win it means everything,’ says composer Robin Beanland of his Ivors win.

‘To be nominated is crazy, to actually win it means everything,’ says composer Robin Beanland of his Ivors win.

Beanland has been composing for video games since the early nineties, with his early work including scores for Killer Instinct and Donkey Kong Country.

He currently works inhouse for the Xbox game studio Rare, which was established in 1985, as leader of the sound team.

We caught up with Beanland both pre and post win to get his reaction to the honour, the challenges facing songwriters, dream collaborators, and the limitless possibilities and challenges of scoring video games. Watch the full interview below…