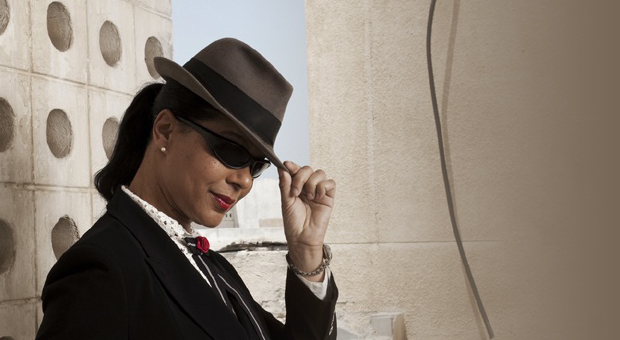 The Selecter's 'queen of ska' chats about her most inspiring musical moments...

Singer songwriter Pauline Black was instantly dubbed ‘the queen of ska’ when her band, The Selecter, exploded onto the two-tone scene back in late seventies.

The band formed in Coventry during the summer of 1979, just as Thatcherism was about to dispense the last rites to Britain’s industrial heartlands.

Their irresistible versions of Jamaican standards like See Them A Come and Carry Go Bring Come, together with self-penned ska tracks like Gangsters vs The Selecter, Three Minute Hero and On My Radio, won them fans in many camps, and the band toured with Madness and The Specials.

They’ve since enjoyed a revolving line-up and many reunions, culminating in their latest record Subculture, which was released this summer. The band are now gearing up for a UK tour throughout November and December. More details here: http://theselecter.net/live_dates/

Over the years, Pauline has continued to hone her craft, both as a soloist and in the band. Here, she chats candidly to Technics about her most inspiring musical moments...

This video was created by Technics http://www.technics.com/uk

Search for your own high quality lossless audio on Technics Tracks in FLAC format from 16bit 44khz (CD quality) up to 24 bit 192khz or rediscover music with the latest Technics audio systems.