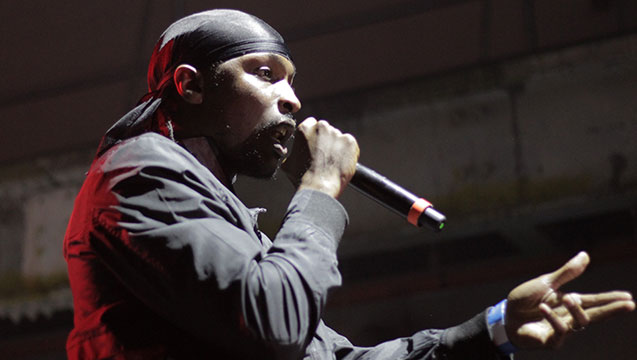 Jamie Adenuga (aka JME) has been redefining British music for more than a decade.

As Boy Better Know lynchpin, he’s been instrumental in elevating grime from the estates of East London to studios and soundsystems around the world.

With genre-defining releases including his 2015 standout LP Integrity, he’s the last word in a scene already bristling with raw action from the likes of his brother Skepta, Ghetts and Stormzy.

Following a recent live outing for Afropunk London, we caught up with the vegan, pro-Corbyn rap ace for a rare interview…