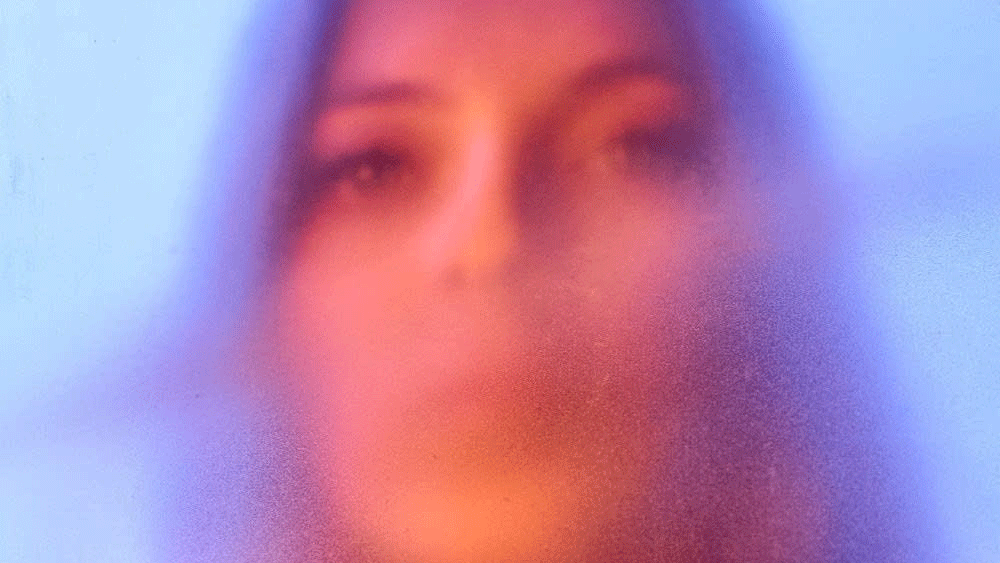 ‘I’ve been up and down the States with my acoustic guitar six or seven times now, so I’d hope there’s a little bit of grassroots showing!’ jokes singer-songwriter Jade Bird.

She’s over the moon to have just scored the International Breakthrough trophy at the AIM Awards 2019, a weighty reminder of just how far her Americana-tinged acoustics have travelled this year.

Her early influences, songwriting heroes and gentle take on blues-infused indie have now come full circle as pundits on both sides of the Atlantic tune into her sound.

Jade's 2018 single Lottery reached number one on Billboard’s Adult Alternative Songs chart, her 2019 self-titled debut LP hit number 14 in the Folk Chart and there's every indication they're queuing up Stateside for more.

Backstage at the AIM Awards earlier this week, she tells us about her love affair with American music and why a decent narrative is an essential songwriting ingredient…