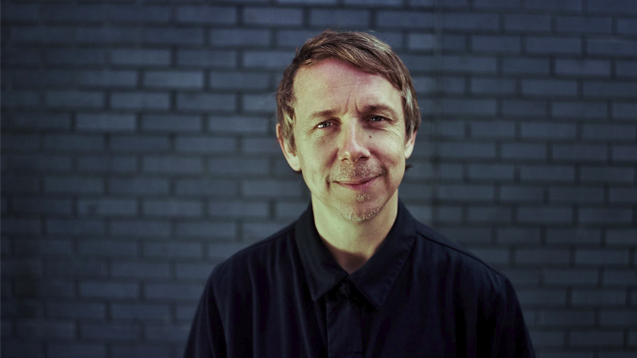 BBC 6 Music's Gilles Peterson may just have the most switched on and enthusiastic ears in the music industry.

Balancing roles as a DJ, broadcaster, producer, compiler, label boss and plain old record collector, these many guises also means his ears are some of the busiest when it comes to leftfield sounds.

Starting his career in the late eighties, Gilles has worked for labels such as Acid Jazz, Talkin' Loud and now his own Brownswood Recordings. He's worked as an A&R, producer, remixer and, of course, as a compilation curator, with more than 100 such selections under his belt.

He's also always been in a much in demand broadcaster for Jazz FM, the BBC and now with his own Worldwide station. Although having been one of Jazz FM's stations founders in 1990, he was sacked after publicly condemning the first Gulf War on air. Gilles now gets his radio fix via his 6 Music show, plus his new venture, online station Worldwide.

Relations with Jazz FM are now all good with Gilles being named as the winner of the Digital Initiative Award at the recent Jazz FM Awards. We were on hand to quiz this musical expert about his career, his success and why the new generation of jazz artists has 'swagger'…

Also, look out for more interviews with winners and attendees from the Jazz FM Awards event.