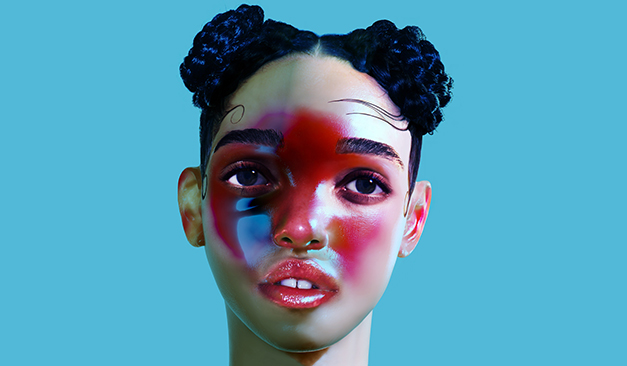 ‘When it comes to producing, you just can’t blag it,’ says FKA Twigs, the double MPG Award-winning pop contortionist.

‘When it comes to producing, you just can’t blag it,’ says FKA Twigs. She’s just picked up two awards at the Music Producers Guild (MPG) Awards and she’s chatting about her rise from shy novice to interstellar alt-pop force.

As a soloist, Twigs has worked hard to master the studio from scratch, wrapping her head around the world of MPCs and soft synths to develop her own, unique, raw-boned sound.

Her mix of fluid dance and electronic contortions has risen to prominence via her extended plays EP1 (2012) and EP2 (2013) and her debut studio album LP1, which earned her the UK Album of the Year accolade at the MPG Awards and a Mercury Prize nod.

The record bewitched and delighted music lovers with an ear for musical innovation and peaked at number 16 on the UK Albums Chart.

Here, she chats candidly about mastering the rules of production and her love for wires…