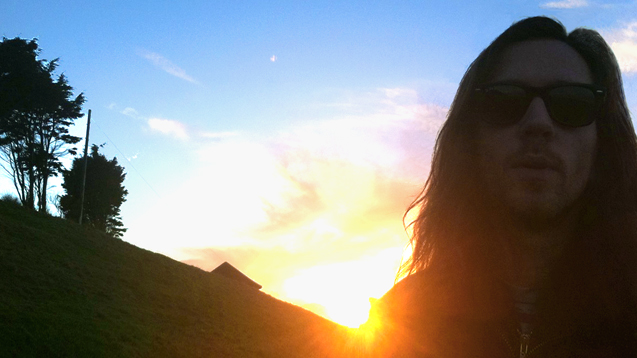 ‘I've done everything I can to avoid the music industry’ - DMX Krew, aka Londoner Ed Upton, is one of bleep music’s most prolific and emotive producers and DJs. We speak with one of rave’s most revered…

Over 25 years, countless albums, EPs and 12 inches, DMX Krew, aka Londoner Ed Upton, has bagged himself a reputation as an electronic music making factory, such is the quantity and quality of his output.

With productions and club sets running the gauntlet from acid and bleep to boogie, italo and funk, DMX Krew was one of the bigger names on Aphex Twin’s Rephlex imprint during its reign in the counter corners of bleep culture.

Since then he’s released tracks via his own Breakin’ Records and Fresh Up as well as for the likes of Hypercolour, ploughing his own rapidly creative furrow. We lured Ed from his lair to question him on his love for synths, samplers and why he’s done his level best to keep the music industry at arm's length…

Top Of The Pops every Thursday for my whole childhood.

What drew you to electronic music?

Casio’s product line 1980, Kraftwerk … basically all good pop music had samplers and synths in the eighties. But I never separated music into "electronic" and "not electronic". I just have the categories "I like it" and "I don't like it". Since about 1980 there are very few records that aren't electronic to at least some extent.

What was your first rave experience?

I never went to those big outdoor mega-raves in the nineties, more clubs and warehouses. In 1992 there was a good one in Goods Way that I think was Spiral Tribe and went on for a few days. I was living in Hackney in the early nineties so there were lots of warehouse parties and blues parties. I used to go raving in Camden Palace, Mars on Shaftesbury Avenue … the hardcore scene was great fun, even in cheesy places.

How did you hook up with Rephlex Records?

I sent them demo tapes which they ignored, but then they phoned me after the first DMX Krew record came out. It had my number printed on the label. So I persuaded them to do a release.

You're well known for being a prolific producer - what keeps you working at such a rapid rate?

What else is life for apart from doing stuff? Sitting on your arse?

Also if you spend weeks tweaking a track, you will remove all the vibe that was there when you were jamming in the first place. If you are bored of a track by the time you finish it, how is anyone else gonna buzz off it? So I just do them fast and move on.

Do you ever encounter writer's block?

No. There's plenty of times when I am too busy to make music so when I get the chance to do something, it's always just overflowing. I think if you are struggling to find inspiration for making music, you are in the wrong trade.

Inwards and outwards. Life, love, the universe, things that make me laugh. Usually I find inspiration in limitations and boundaries.

What has been your favourite recent set as DMX Krew?

My mate's wedding on Saturday. Everyone went for it and there was no feeling of it being my job like there sometimes is after 3,720 years as a touring DJ.

What are your current favourite records and why?

Life Is Just a Game by Stan Clarke (£2 off discogs) (1976 was a good year for fusion albums) and Cheetah by Aphex Twin.

They are both pretty much the last surviving musicians that I really love.

Chaos and uncertainty I expect. If you mean regarding me personally, I've got an album coming out in the autumn and four or five EPs lined up. I have a pretty full release schedule up to about February next year. There are quite a lot of labels asking me for tracks that I will have to put on a back burner for now.

You've been an electronic music DJ and producer for some time and the industry has obviously changed radically since you started out - have you any thoughts on this?

I've done everything I can to avoid the music industry. In 1994 I went to a meeting at a major label and the guy said "we can make you a star" and I thought, fuck these tosspots, that's not it at all. So I just do it my way. Same as Rephlex. We got on well because we both had reasons for doing stuff that were based on fun, self-expression, doing stuff for its own sake, for likeminded people to enjoy, not for money.

Have you any advice for new dance music producers?

For God's sake try and do something original. If you haven't got anything to say then just go and be a shoe designer or something. The world doesn't need any more nine minute house tracks with an eight bar loop going round and round. Don't worry about which plugins to use to sound like a famous producer. Just worry about putting some actual human feelings into the music. 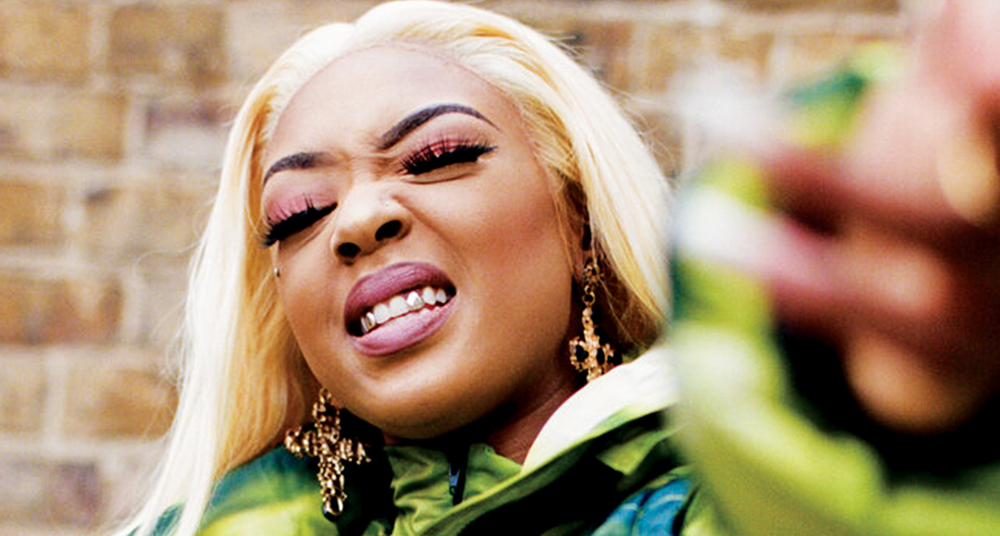