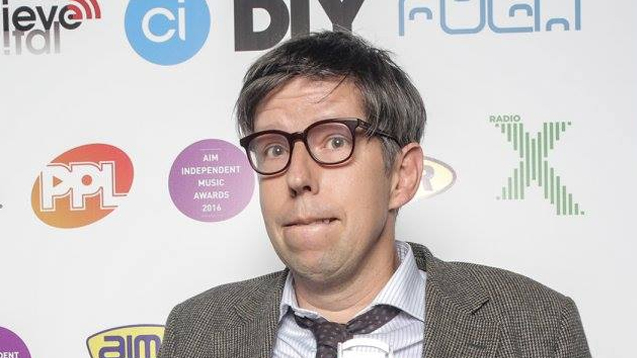 Darren Hayman is one of the UK’s most under-rated songwriting forces, a prolific, and industrious artist with an enviable catalogue of musical eccentricity under his belt.

In his earlier years, he came to the fore as the writer, lead singer and guitarist in indie heroes Hefner, an outfit whose dark lyrics and lo-fi recordings earned them cult status.

After they disbanded, Darren embarked on a solo career of creativity, releasing numerous LPs, painting and producing.

His latest project is Thankful Village, a tour of the ‘thankful villages’ whose sons all returned from the First World War. Darren is visiting each place and making a piece of music, plus a short film focusing on village life.

The work is inspired, written and recorded in situ with some post-production added at home in London. With over 50 villages to visit, Darren was the worthy winner at the AIM Awards of the Hardest Working Artist prize. We were on hand to quiz him on his new music and the state of independence…