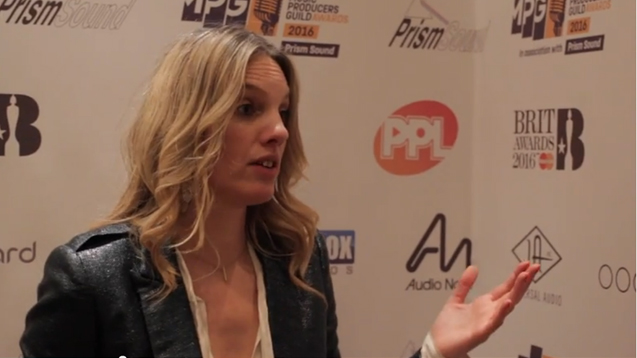 London producer Catherine Marks is one of the brightest new talents in the land of the studio, helping youthful guitar acts like Wolf Alice and Foals step into the big league with their musical careers.

Having initially earned her stripes learning from legends such as Flood (Nick Cave, U2) and Alan Moulder (Arctic Monkeys, Foo Fighters), she has worked her way up to now become a much in-demand producer, mixer and engineer.

Catherine’s talents have not gone unnoticed by the wider music industry, winning a nod from the Grammy Awards for Wolf Alice’s Moaning Smile and at this year’s MPG Awards as Breakthrough Producer of the Year.