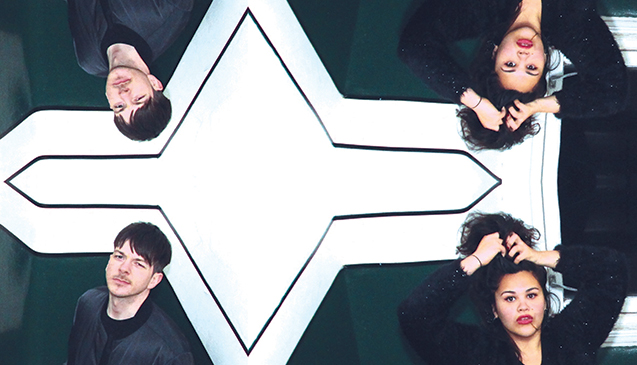 Amandah Wilkinson and John Baillie Jr are the musical masterminds behind Bossy Love, a Glasgow based pop-funk/lowdown-R&B double act. We learn more about their wayward new sound...

Amandah Wilkinson and John Baillie Jr have swapped their day jobs as a mechanical scientist and barbeque restauranteur to hatch Bossy Love, a pop-funk/lowdown-R&B double act.

Now majoring in heavy groove and killer hooks rather than charcoal and algorithms, they’ve began spreading from their Glasgow base with the help of a growing army of fans.