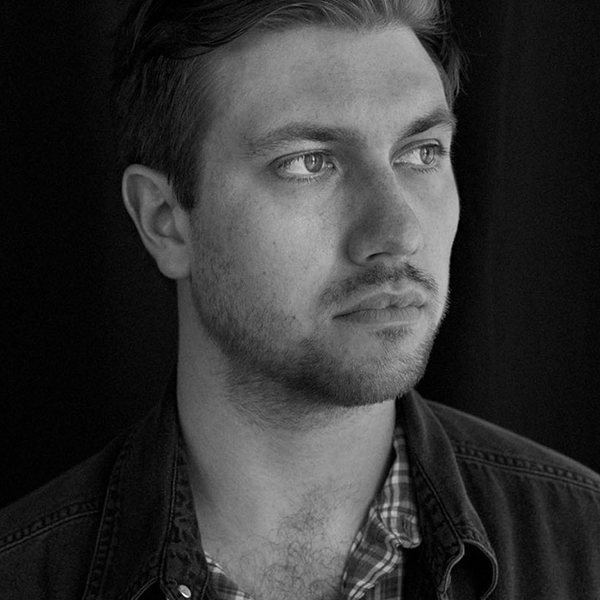 Singer-songwriter Bobby Long first emerged during the last British folk revival with a rare knack for melody and a pragmatic approach to acoustic guitar. As he preps the release of his third LP we learn more about his bucolic sound...

Wigan born singer-songwriter Bobby Long first emerged during the last British folk revival with a rare knack for melody and a pragmatic approach to acoustic guitar.

The formula quickly won him an army of fans on both sides of the Atlantic.

The hype reached fever pitch when early track Let Me Sign - penned by Bobby and sung by actor Robert Pattinson - featured in the 2008 Twilight film.

Bobby has since released two critically acclaimed records, with his third, Ode To Thinking, due tomorrow (7 August).

From the off, Bobby’s songs have always displayed a bucolic beauty befitting of his rural Wiltshire upbringing and his love of Dylan Thomas.

Now based in New York, and with growing experience of recording and performing, he’s at the top of his game with an 11 track album that was recorded in just 14 days.