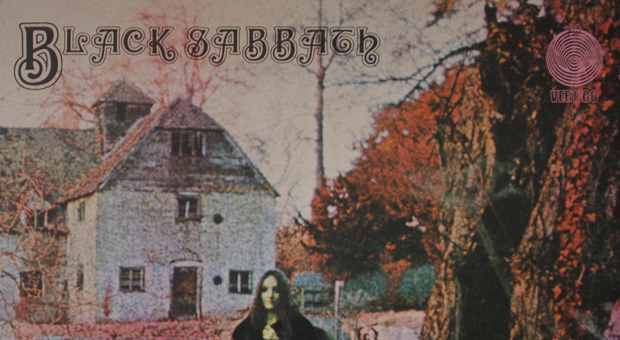 ‘If we perform and don’t leave it all on the stage that night, it’s a waste of time. Music is about the primal scream.'

‘If we perform and don’t leave it all on the stage that night, then it’s a waste of time – it’s about tapping into the primal scream,’ says Black Sabbath’s drummer Bill Ward. It’s an ethos that has kept the band alive through break-ups, health issues, personality clashes, primetime reality TV shows and more.

They’ve just won the Lifetime Achievement Award at the 60th anniversary of The Ivors, and they’re in a reflective mood.

Together with Ozzy Osbourne, Tony Iommi and Geezer Butler, Bill created Black Sabbath’s template sound and their eponymous debut album in 1970, just as the utopian dream of flower power was wilting in the wake of the new decade.

That record, along with follow-up Paranoid (which arrived just six months later), went on to birth a whole new genre of music – heavy metal.

Over 40 years later and the influence of those classic albums and their successors still looms large over global rock. During their career, the four piece have sold tens of millions of albums and altered the musical landscape forever, with bands as diverse as Nirvana and Iron Maiden citing them as a major inspiration.

Following their lauded, Rick Rubin-produced reunion record 13 in 2013, the band have set their sights on a new album, health permitting.

Here, we hear how that’s coming along and learn their thoughts on the longevity of rock and what it was like to start out as a young metal band before the genre had even been accepted…