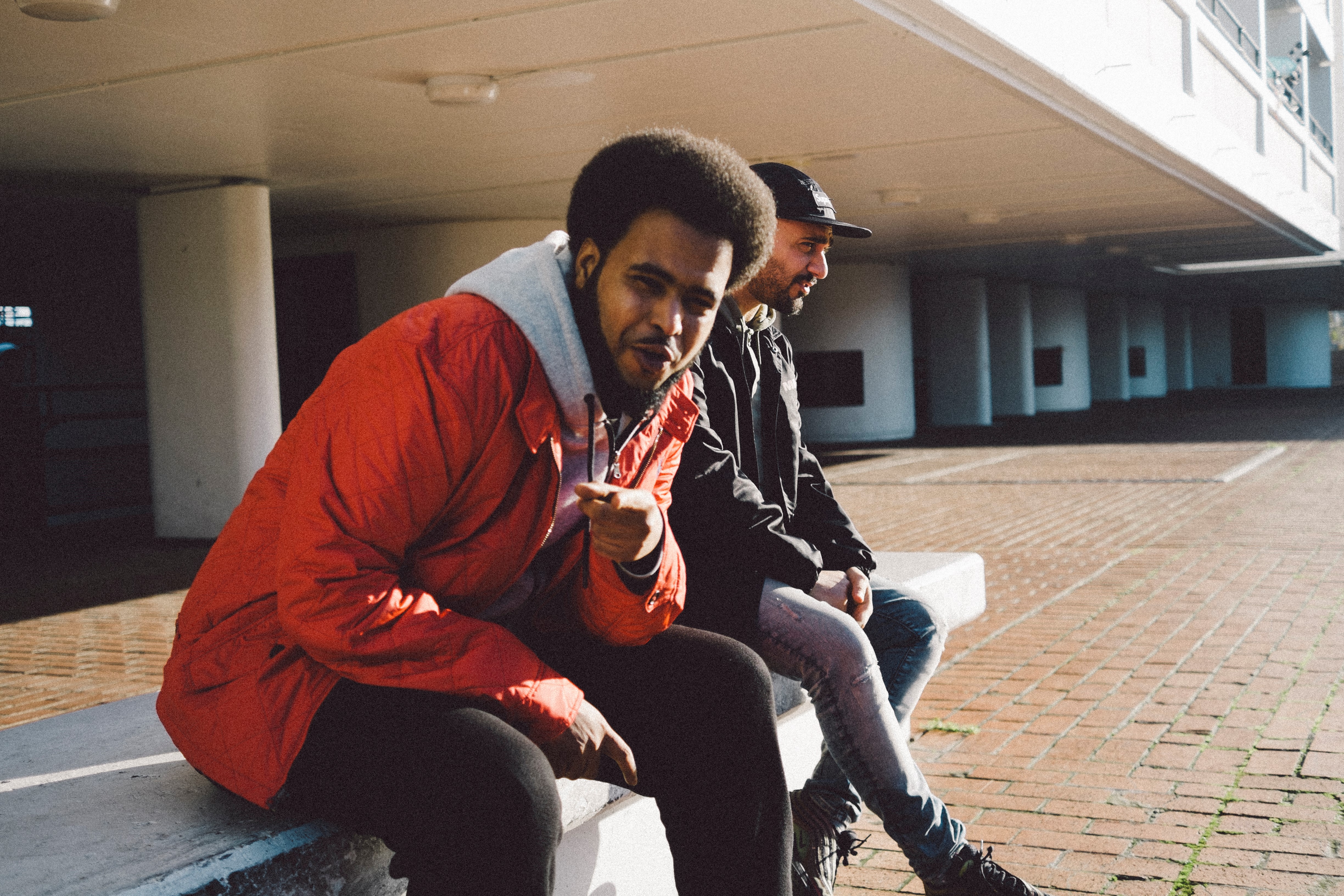 'You can still rap your way backstage if you've worked on your craft' - Camden rapper Awate on making it in UK hip-hop...

Camden rapper, singer, songwriter and producer Awate is a firm believer in talent and persistence paying off.

'You can still rap your way backstage if you've worked on your craft,' he tells us and he should know: in 2010, he inadvertently opened up for Jay Electronica after seizing the opportunity to spit some bars over the mic when DJ Semtex’s decks suffered a technical glitch.

Those raw skills and bold streak have got Awate to where he is today, but not without some true grit. He's previously said the criminal justice system stalled his life for three and a half years: his first arrest was for smoking a cigarette on his estate and he went on to win four cases against the Metropolitan Police. His arrest at an anti-fascist demonstration in Cricklewood, meanwhile, was caught on camera and features in the video for his 2016 single Out Here.

Those events have inevitably influenced his music, along with his experiences as an immigrant living in London (he was born in Saudi Arabia to Eritrean freedom fighters). It all adds to an electric and highly-charged live presence that has pulled in supporters including Idris Elba, Gilles Peterson and Mos Def.

A four-year worldwide tour with Lowkey helped sharpen his impeccable flow, and in February, he released his debut album, Happiness – a retro-tinged cut of smooth funk and soul sounds brimming with loops and hypnotics.

Addicted to its fluid sound, we caught up with Awate to pick his brain about how UK hip-hop is shaping up for 2018...


Can UK hip-hop and rap artists expect to benefit in the wake of grime’s stratospheric success and gain extra traction?

Yeah, very much so. The increased exposure given to grime acts, who are mostly independent, has definitely already had an impact on the entire music industry. Specifically for artists like myself, it means that I get approached for things because people either lazily assume I'm a grime act or because they feel my stuff is refreshing, as it's completely unique. Diversify your sound!

The boundaries are starting to disappear, I think. It's all just black music from the African diaspora so whether it's US hip-hop in its countless forms, blues, jazz, dancehall from Jamaica, Afrobeats from West Africa or grime from the UK - it’s essentially young black people singing poetry about, or because of, our shared oppression.

What's exciting about the moment we're in now is that you can see everyone linking up around the world to collaborate; whether it's in fashion, film, music, comedy or politics. Just look at Black Panther or Big Shaq. The internet has connected the diaspora and we're all sharing culture.

It seems like it's all popping off! Manchester has definitely been a welcome force with acts like IAMDDB and Bugzy Malone. In terms of what I've seen on tour, Bristol and Brighton seem to have a great scene along with Brum. I'm predicting a bright future for artists from Camden as well!

I don't really know. The fact that the speed of music sharing has increased means it’s easy for an unknown artist to make something that is copied. Obviously, Kendrick has shown how to make meaningful popular music in the modern age and I think Dave is showing his talent in mixing sounds. Noname is also an artist I love, as she just floats over neo-soul with quite strong themes in her lyrics.

Either copy everyone else and pray that the current sound doesn't change or take pride in your individuality and make the songs that nobody else has. Also, being able to rap really well still comes with its advantages so don't slack off! You can still rap your way backstage if you've worked on your craft.
Features