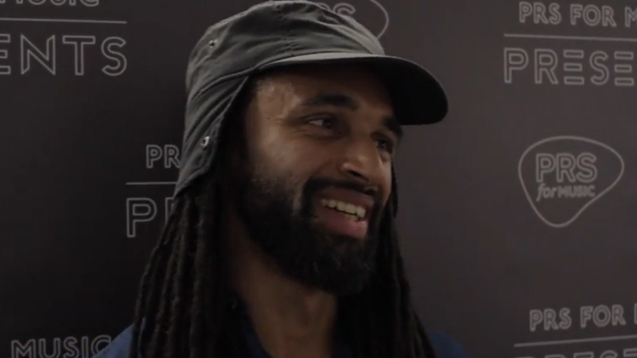 Soulful singer, artist and DJ, Andrew Ashong on songwriting, success and what 'making it' looks like for artists in 2016...

Soulful singer, songwriter and DJ, Andrew Ashong has seen a steady rise to stardom over the last few years, whether it’s performing with his full live band or on the decks, playing a heady mix of disco, soul and afro-sounds.

Andrew’s music initially came to attention via Theo Parrish and his Sound Signature label. Their track - Flowers - did much to further Andrew’s name as a purveyor of groove laden goodness winning the much coveted Track of the Year at Gilles Peterson’s Worldwide Awards in 2013.

Since then he’s been attracting increasing numbers of fans via well received live outings and DJ sets. Alongside Ghostpoet and Bristol drum and bass group Dr Meaker, he was one of the artists to recently delight audiences at the recent PRS Presents evening at the collecting society’s Streatham offices. We were on hand to quiz him about songwriting, success and what 'making it' looks like for artists in 2016...