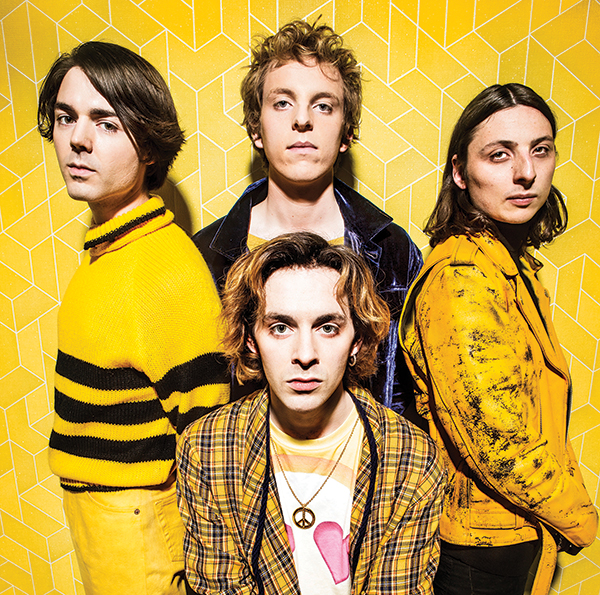 Together they’ve hit on a tight, exhilarating indie-pop template that caught the zeitgeist back in 2013 and has kept up the momentum long after the initial buzz.

Now onto album number two, Happy People, the band had a hectic 2015 touring, with their song World Pleasure featuring on the PRS for Music cinema advert.

The band recently became the first headliners at the inaugural PRS for Music Presents night at the society’s London headquarters. We went along to catch them performing the jingly jangly pop confection Lovesick: