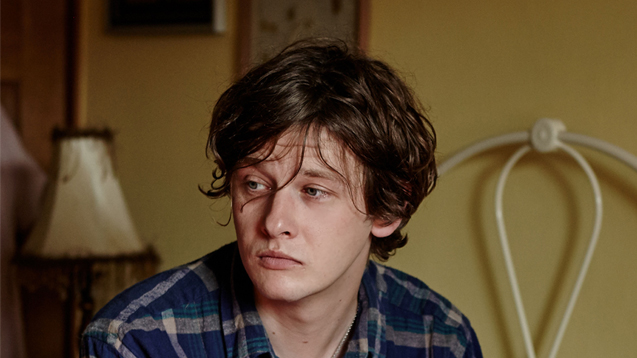 In a previous life Bill Ryder Jones was best known as guitarist for 21st century beatniks the Coral but nowadays he’s a rising solo star in his own right.

Following various stints moonlighting with the Arctic Monkeys, Bill has more recently concentrated on perfecting his solo art over a number of well-received LPs.

Now on his third, West Kirby Country Primary, he’s showing off a burgeoning songwriting talent, with a more switched on sound and focused musical direction. As with previous records such as A Bad Wind Blows In My Heart, this was written and recorded at his childhood home on the Wirral and reverberates with memories of childhood faces and places.

We were on hand to catch him at London’s Lexington to perform an ace version of Wild Roses. Watch our video of Bill and his band live in session below and check out his previous performance of Two to Birkenhead...