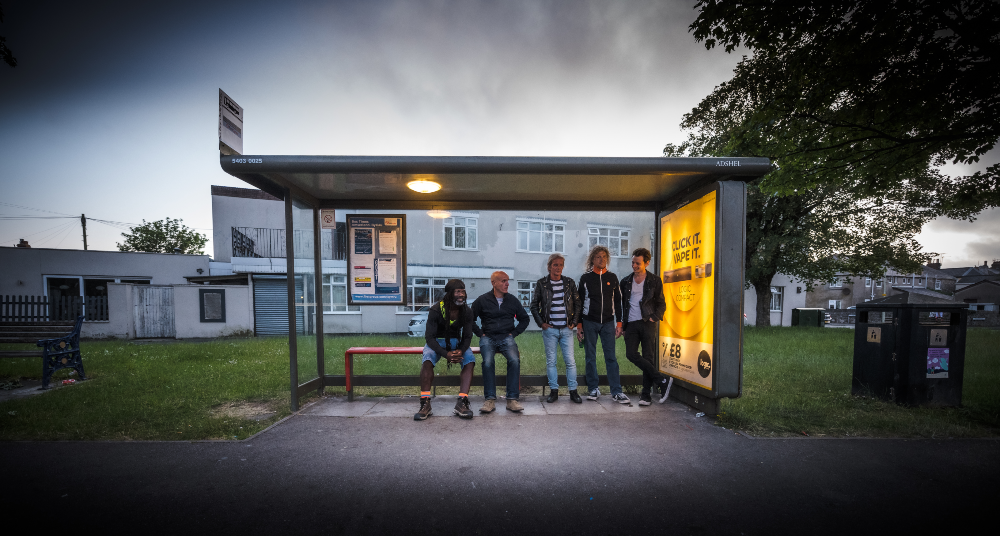 I Wrote That: The Vapors - Turning Japanese

'People always say ‘what’s it like being a one hit wonder?’ and I say well it’s better than being a no hit wonder. It’s something I’ve got that has taken me around the world.'

British new wave band The Vapors first burst onto the scene in 1978. After a whirlwind three years of success, international tours and widespread acclaim, they decided to call it quits.

Now, back together 40 years later and with a new album on the way, we asked vocalist and guitarist Dave Fenton to tell us the story of how he wrote the band’s breakout hit, Turning Japanese.

Dave tells us: 'I was living in Guildford when I wrote the song. I had this weird career. I was a lawyer to start with and then once I qualified, I thought if I don’t try now then I’ll never get a chance to be in a band. So, having spent a year in practice I gave up and took a year out. I ended up working in a shop just to pay the rent. I went back to law halfway through my career and now I’m back doing music, so it’s been law, music, law, music and it’s currently music.

'I wrote Turning Japanese in 1978 in a flat just opposite Civic Hall in Guildford. That’s where I was living and working at the time, and where the band formed.

'I had most of the lyrics, the verses and the chorus except for the actual lyrics for the chorus. I had the tune and all the other parts, but I just couldn’t get it right. This went on for about three or four weeks and I woke up one morning at 4am with ‘turning Japanese’ as a lyric. I thought, yeah I can work with that. I don’t know where it came from. It came to me when I was asleep, which is when the best ideas happen, when you’re half awake. It only took me a few hours to write most of it, except for that lyric. Maybe I was being too picky but I couldn’t think of anything that I liked until that came up.

'It got tweaked a bit in the studio afterwards, we had some ideas for production. I had the Asian motif as an intro, but it was suggested that we put that in at the end of each verse and chorus so it repeated itself. There were little ideas that got built on, but the majority of it was written beforehand by me.

'It’s been up and down, as they say. Everything went fantastically right for us in ’78, ’79. Then almost as soon as we’d signed to a record label, United Artists, which was home to The Buzzcocks and The Stranglers, they got bought out by EMI. Everyone that signed us up all got made redundant when they took over. Effectively, we lost our record deal, because nobody liked us. They were all too bothered about Duran Duran and all the other artists they had signed.

'When the follow up to Turning Japanese came out, News at Ten, there was a strike at the BBC and Top of the Pops didn’t happen because they were all on strike. So the follow up never happened as far as most of the population were concerned. We didn't get back on Top of the Pops until about a year later.

'People always say ‘what’s it like being a one hit wonder?’ and I say well it’s better than being a no hit wonder. It’s something I’ve got that has taken me around the world. We were number one in Australia, so that’s quite strange, bearing in mind I wrote it in Guildford in a bedsit and there it is on the other side of the world.

'It always goes down well. The audiences we’ve played to seem to know most of our stuff, they’re all singing the words. Not just to Turning Japanese but to everything else. Most people think that we only ever did Turning Japanese, but we did two albums and another five singles. And now we’re back and we’ve got another album, 39 years after the last one.

'We’ve got lots of fans that still stick up for us and say: ‘Turning Japanese isn’t even their best song. They’ve got plenty of better songs on the two albums that are out already.’ There’s a fan group on Facebook and it’s always busy. There’s loads of bald blokes, I must admit.

'We were in a strange situation where we didn’t realise we had many fans back in 1978, then 40 years later we seem to have more now than we did then. Because people have grown up, they’ve played us to their kids and their kids come along to our gigs as well. It’s amazing. If we weren’t getting audiences then we wouldn’t be playing live. And while they come, we’ll keep playing. For as long as we can.’

The Vapors will release their new album, Together, on 15 May. You can pre-order it and check out their upcoming tour dates on their website. 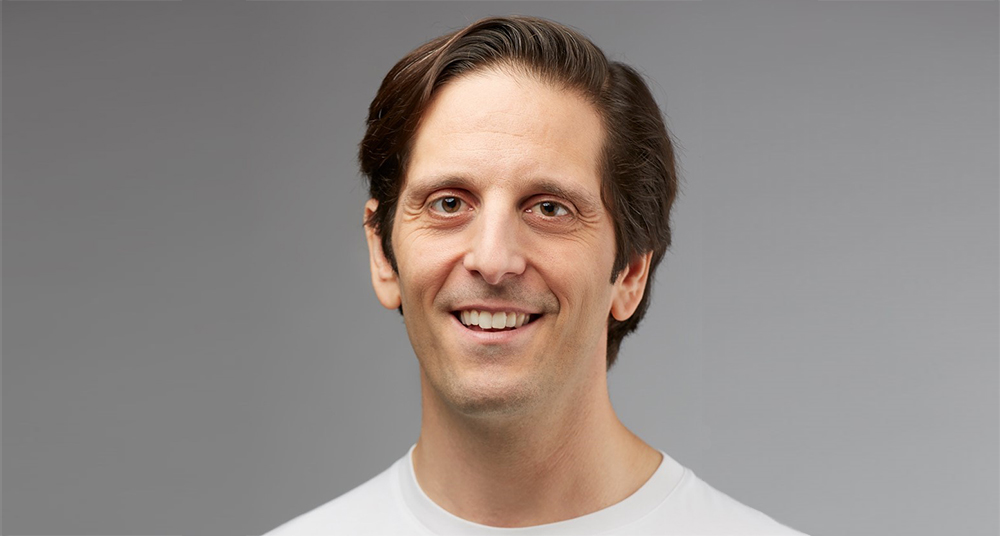 ‘The process of creating and listening to music is linked to our human selves and nature. It’s relational, social and linked to the stories of our daily lives. Technology doesn’t replace that. But it can add to it.’