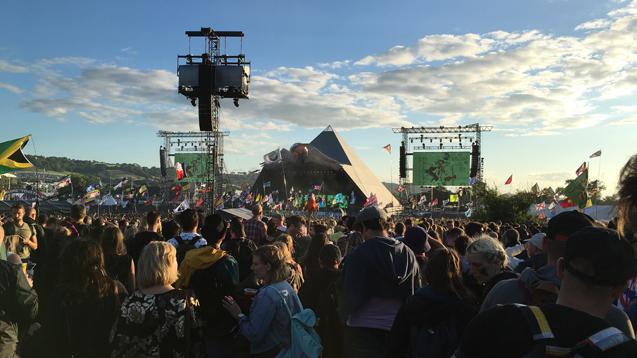 We were up to our necks in music and mud in what was one of the wettest Glastonbury’s for years. Amid Brexit and European football chaos, we pick through a particularly emotive festival...

‘I was there when Captain Beefheart started up his first band … I was there when Daft Punk played dance music to the rock kids’ … so goes Sunday night headliner LCD Soundsystem’s anti-hipster anthem Losing My Edge.

Well when it comes to Glastonbury 2016, we were ‘there’ at every key moments from the Crow’s Nest above the Park stage to the John Peel tent and everywhere in between, ingesting the sights, sounds and smells of what continues to be the UK’s best and biggest festival. Here are our highlights…

Glastonbury is synonymous with mud and this year proved to be one of the muddiest and wettest in recent memory. It added an extra frisson to proceedings that most of the festival site resembled a gigantic bog of quick sand for the duration of the weekend… 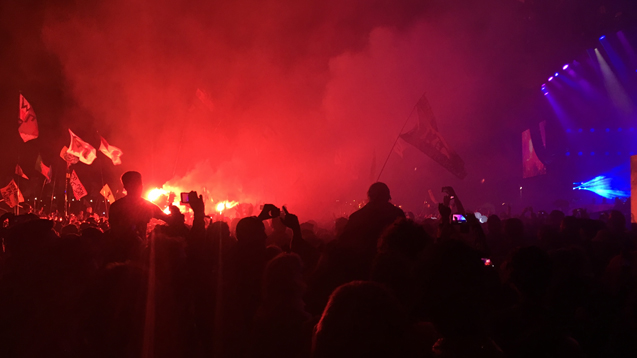 Not only is Roisin Murphy the queen of outsider electronic pop but she’s also got an eclectic wardrobe to match her staggering array of tunes, exchanging outfits for every song of her ace set at the West Holts Stage on Friday night. Then she turned up later to perform a live PA at the NYC Downlow dressed in a ski hat, over-sized shades and an over-sized KLF t-shirt. It proved to be an undeniably strong look… 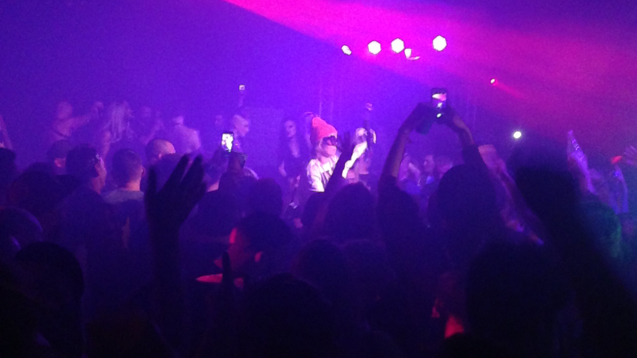 Midnight symphony in the Park

UK grime is still taking over

One highlight was meeting Stormzy and then seeing him deliver an astonishing performance at Silver Hayes to what may have been the biggest ever audience for a grime artist. There's no doubt that his next Glastonbury performance is destined for one of the main stages. 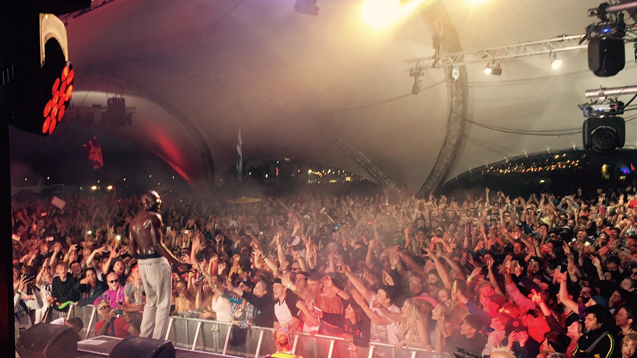 While Glastonbury itself resembles a dreamlike bubble, the reality of political goings on and the results of the Brexit vote in the outside world couldn’t help but seep through. Everyone was talking about it, had an opinion on it and most were upset by it - it added up to a suitably charged and emotional atmosphere.

Two queens of Glastonbury stand before me

I had two best moments at Glastonbury this year; first was the amazing set by Christine and the Queens in the mental weather which kept switching from pouring rain to bright sunshine. Secondly, seeing Cyndi Lauper playing her version of Prince’s When You Were Mine. Epic and what a voice! Two very different generations of female stars.

Hot Chip were everywhere - just not as Hot Chip

Last year Hot Chip ruled the Friday night with a crowd pleasing, rabble rousing performance on the West Holts stage featuring Caribou, synchronised dance routines and even a Bruce Springsteen cover of Dancing In the Dark. This year Hot Chip the band weren't on the bill but their various members were all over the event from Alexis Taylor and his Prince tribute set at Genoys on the Friday to Al Doyle helping LCD own the Sunday night set on the Other Stage. Their influence was writ large over some of the weekend’s most exciting moments… 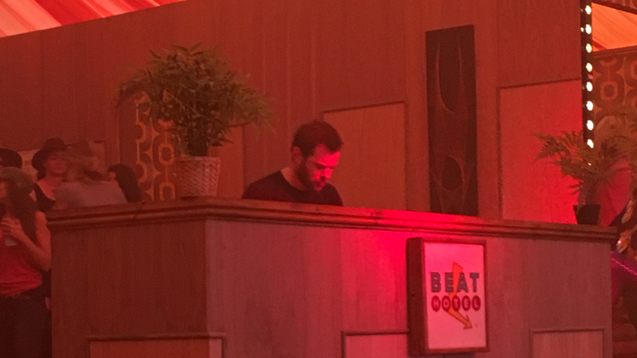 Mike Skinner is one of the UK’s most under-rated talents, in many ways because he refuses to play 'the game'. He could be milking his time as The Streets by performing gigs of the entirety of Original Pirate Material. Instead he’s whacking out ludicrous DJ sets rammed to the rafters with bassline, dub, dancehall and grime. We caught him in the Beat Hotel for a set that put a sonic rocket up the rest of our Sunday night…

Do you have a favourite Glastonbury moment from this year’s festival? Tell us at facebook.com/PRSforMusic or tweet us @M_magazinePRS

Thanks to all this year’s set list collectors, plus PRS for Music staff working at the society’s hospitality tent, for their contributions to this article.