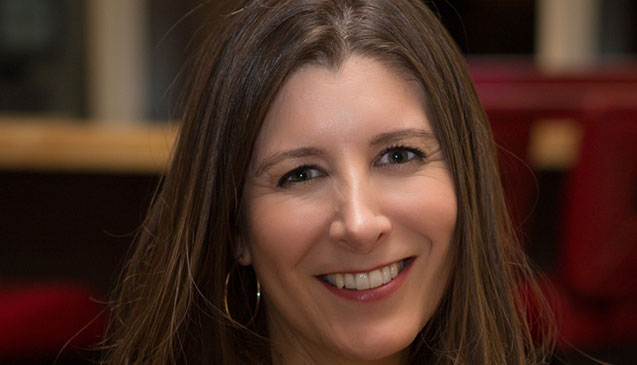 How to get a US visa in the Age of Trump: part one

Since Donald Trump took office, there have been massive changes for artists, musicians and companies applying for American visas. Immigration lawyer Andrea Szew gives the lowdown...

Planning an American tour next year or thinking of hitting a Stateside showcase? Over the next three months, US immigration lawyer Andrea Szew will give artists and musicians the lowdown on what’s changed under President Donald Trump…

Since Trump took office, there has been an enormous amount of change for individuals and companies applying for US visas. Many procedures and policies that have been consistently the same for quite some time are now suddenly different.  Many scenarios and cases that have previously breezed through the system and approved are no longer successful.

So, before you apply, consider the following…

Just because you were approved for a visa does not guarantee that it will be renewed.

On 23 October 2017, a memorandum was released by the United States Citizenship and Immigration Services (USCIS) stating that adjudicators of renewals for any work visa shall use the same level of scrutiny as they would on a new application, even if the facts are exactly the same. This memo opens a window for USCIS to start questioning previously approved petitions.

Therefore, for example, even if USCIS found that you were extraordinary when you submitted your application for an O visa originally, you have the burden to prove it again on renewal to a new officer. So, you must be very careful when filing renewals and make sure that your attorney files a complete and thorough petition.

The petition should be prepared and presented as if it were an initial submission, especially with O visas! If you were previously granted an O visa, but you have reason to believe that you didn't qualify, be very careful when you renew it; you must show clear evidence of your qualifications, along with information that demonstrates that you have sustained extraordinary ability in your field since your previous approval.

Make sure the individual or company acting as your petitioner is someone you know and trust.

There have been many cases and inquiries by USCIS into individuals or companies that are petitioning work visas, especially in the field of arts. During these inquiries, it has been uncovered that some attorneys or companies that prepare immigration visa applications are providing petitioners to beneficiaries who are unable to find their own.

Many of these ‘petitioners’ are found to be questionable and, therefore, cause further investigation or denial of the underlying petitions. As an example, on a recent O visa petition, an accounting firm was listed as the petitioner for a singer/songwriter that was to be paid $100,000 a year. The accounting firm only made $120,000 in revenue that year and had four employees.

USCIS questioned this petitioner not only because it was clearly not able to pay this type of salary, but there was no logical correlation between the singer and the accounting firm. USCIS ultimately denied this case.

Bottom line, make sure that whoever is acting as the petitioner on your petition makes sense and is someone you know and trust. If you are unable to obtain your own petitioner without the help of the person preparing your forms, then it is quite possible that you are not ready to apply for the type of visa you are trying to obtain.

Therefore, if the person who is preparing your visa petition offers you ‘a petitioner that they often use’, think twice about not only the petitioner, but also who you are paying to prepare the petition.

Be sure that you clearly qualify for the visa.

Make sure to do research and consult a US immigration attorney to go over the criteria and requirements for the different possible visas that might fit your situation. Each visa has different requirements that must be met, so review them carefully.

Spend the necessary time to gather all supporting documentation and evidence to meet each requirement and review what you have gathered with an experienced professional well in advance of filing. Doing this leaves plenty of time to either get more evidence or seek out a different visa that might be a better fit.

Part Two of How to get a US artist visa in the Age of Trump will be published in December.

Andrea Szew is the founder and managing attorney of US immigration law firm Szew Law Group, which specialises in immigration and international business.

Andrea has been an attorney for over 20 years and has focused on immigration for the last 15.

She has obtained visas for hundreds of artists, producers, production companies and crew members throughout the entertainment industry, including music, motion picture, television, and live stage productions.
Features
Back to top