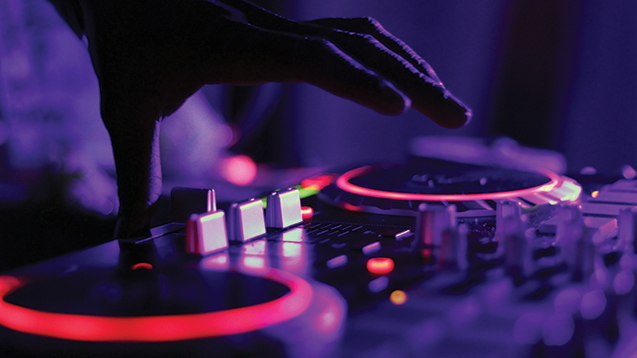 We lift the lid on music recognition technology, an audio fingerprinting system that’s quietly revolutionising the way royalties are paid out to songwriters, composers, artists and publishers.

Back in October, PRS for Music hit an important technological milestone for music-makers – but you’d be forgiven for missing it. After several years of collaboration, planning and test runs, around 5,000 songwriters, composers and publishers received their first royalty payment from a pilot scheme that uses cutting-edge music recognition technology.

Working with PPL and DJ Monitor, the pilot saw nightclubs like Ministry of Sound, Fabric and PRZYM fitted with small black boxes to better track what music DJs were playing, by generating an ‘audio fingerprint’ for each and every track.

It was a big moment in the world of royalties: with the average recognition rate well above 80 percent, and even going as high as 95 percent in some venues, it was a huge success, and is now integrated into the distribution policies of both PRS for Music and PPL. But it’s been a long road to get here.

Ash Howard, PRS for Music’s Dance Account Manager, says: ‘Before I joined PRS for Music, I worked as Head of Publishing at Hospital Records. I was involved in conversations with PRS about music recognition technology, probably going back six years, or maybe even longer. It's been a long journey, but the real work has been going on in the last two-and-a-half years in terms of the pilot and actually getting devices installed.’

The pilot has been backed by the dance music sector, with iconic figures like Lohan Presencer, Ministry of Sound Chairman, and Simon Dunmore, founder of Defected Records, appearing in a short film supporting the initiative, which was shown at the recent international electronic music festival, ADE.

Lohan says: ‘We are pleased with the progress being made with music recognition technology. Working with established brands and premises on British high streets will give us greater insight into the music being played in bars and clubs around the country.

‘The readiness of all participating venues to install the recognition devices is a positive move for the recording rightsholders and performers whose music is being played.’ 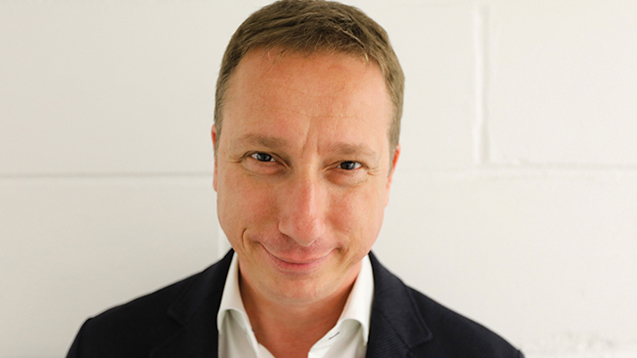 Now, PRS for Music is gearing up to expand the tech even further in 2019. Currently, 28 devices are installed in venues in the UK; Ash wants to up that number to 50. With music recognition technology providing more accurate distributions than sampling or analogies alone, there are also tentative plans to use it in other cost effective ways – by creating a kind of specialist clubs analogy, where data from participating clubs can inform the pay-outs from other venues, ‘on the basis that we feel that there's an overlap in terms of line-ups of those venues, who's playing them, and what kind of music's being played,’ says Ash.

‘Alongside that, there's also the ambition to pay out branded chains; so instead of having a chain with six venues, all with a device, we could potentially look at the data, and say, “Actually, all six of those venues pretty much play the same thing, we just need one device in one of those venues and we can pay out the entire chain based on that information.” So that's another strategy going forward.’

Convincing venue owners – who often don’t see what they have to gain from it – to sign up to the scheme is one of the hardest challenges, says Ash. ‘The only reason to do it, and it's a very good one, is to ensure your money – as in the venue's licence fee – goes to the right people,’ he adds. ‘But I think sometimes, venues, through a lack of education, are a little bit afraid of it, which is partly why we  made a video.

‘They're literally not able to entertain the idea, on the basis that they haven't got enough resource. Some smaller venues are just a one-man operation, or a couple of people, and they think they don't have the time to let us in.’

Once the device has been installed, another issue is keeping it online, with everything from flooding and renovations to employee turnover having impacted devices during the scheme.

Adrienne Bookbinder, Publishing and Repertoire Manager, Defected Records, says: ‘We all rely on each other, so it’s necessary that club owners, songwriters, artists and rightsholders understand and adapt to the changing climate and work together to keep all areas of the music industry alive.’

As well as the pilot with PPL, PRS for Music has also placed music recognition devices at a series of music festivals, starting with Creamfields in 2017. The first Creamfields trial compared the tech to the efficiency of setlist collecting on three stages over two days, which Ash describes as ‘no contest, basically’.

The success at Creamfields – recognising in the region of 90 percent of music recorded on the devices – gave PRS for Music the opportunity to expand further in the festival sector. This summer, the organisation placed boxes at five festivals – Creamfields, SW4, We Are FSTVL, Mint Festival and some stages at Bestival – which involved 10 event days, across 20 stages, capturing 349 DJ sets, and ultimately recognising nearly 7,000 pieces of music.

‘Festivals are paid on a census basis, so any data we collect is used to pay the money from that festival,’ Ash explains. ‘Our tech slots in quite easily in that respect – it doesn't require a change on distribution policy, it basically just enables us to use a more accurate dataset instead of relying on setlists.’

DJ, producer and presenter B. Traits, who performed at Creamfields this year and features in PRS for Music’s video, says: ‘It's really important for clubs and festivals to start backing this so that younger, up-and-coming underground artists can actually make a proper living off of it, by just getting their music played, rather than DJ gigs alone.’ 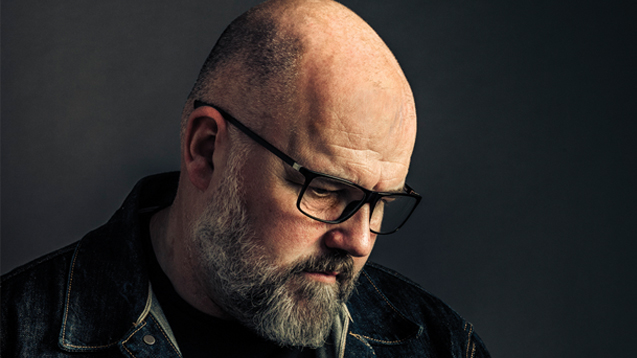 So how can those all-important writers effectively ensure they’re getting paid via music recognition technology? Ash says: ‘If your music's being played in a club, and you want to make sure that the technology is going to pick it up, your best bet is: if you have a label, approach them and say, “Do you supply DJ Monitor, or does your distributor or aggregator supply DJ Monitor?” Try and find out that way. It will be a lot easier if artists put pressure on their record labels to make that connection to DJ Monitor.

‘If they don't have a record label, that doesn't stop them getting in touch with DJ Monitor; you just email them and they'll tell you how to do it, basically. The recommended way is to get the record labels, distributors and aggregators to do it, because then they're acquiring a larger amount of sound recordings from a smaller number of people, and everyone will benefit.’

Simon Dunmore, founder of Defected Records, adds: ‘My advice is that you register your records properly, you put the correct ISRC code and you put the metadata in there to say who the composer is and who the publisher is. So, even if you don't concern yourself with collecting income at that very time, two or three years down the line you can go, “These are my works, there's money out there for me”, and it makes it easily identifiable… That way, everyone would get the money that they truly deserve from making great music.’

Email info@djmonitor.com to find out more about PRS for Music’s work with music recognition technology.