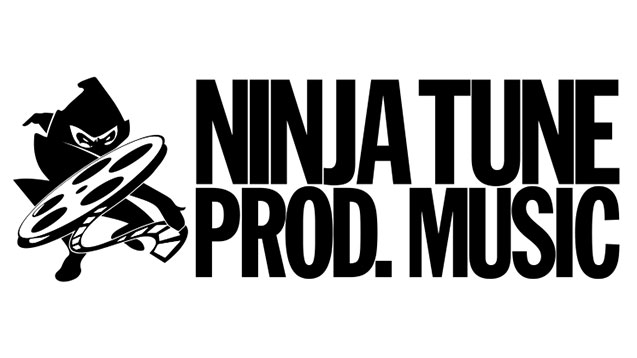 Get the inside track on Ninja Tune's move into the production music arena from the company's head of publishing, Martin Dobson.

It’s the culmination of years of hard graft behind the scenes, and makes Ninja Tune the first big UK indie to move into this area.

Operating ‘like a record label within the music library arena’, it aims to be an independent and creative alternative to the mainstream.

With that brief in mind, we spend some time with Martin Dobson, Ninja Tune’s head of publishing, to get the inside track…

What’s your take on the current production music climate?

Production Music has historically been looked down on from the label and commercial sync side of the industry, however over the last few years the quality of music and profile of artists entering the market has been going from strength to strength. Ninja's had it’s feet firmly in the sync world for many years now, winning last year’s Music Week sync team of the year, with such a great team it’s always been a plan of ours to enter the production music sphere and bring the quality of our brand to a new group of music users. There’s plenty of music users out there that don’t have the budgets to license in commercial music and we want our artists and writers to have access to those clients and vice versa.

Production music has been such a faceless industry for so long, business-to-business companies pushing anonymous composer’s music on a mass market. Don’t get me wrong, there are some great libraries out there and as I say the industry is changing quality wise, but we wanted to bring an established independent label into the mix and hopefully bring the variety and quality of music Ninja’s been known for over the years.

How would you define the library's sound?

We’re hopefully as hard to define as the label is. Everyone is going to think we are just here with leftfield electronic music, and as much as we have some excellent new music from some of Ninja’s top stalwarts we also want to have all other types of music that will fill the needs of producers and creatives using production music. We are launching with 1,000 tracks over 65+ albums and with titles like Bright Mornings, Daytime Delights & In The Foyer alongside albums from artists like Coldcut and Maxim from the Prodigy, we are going to pleasantly surprise those that come in with a specific view of what a Ninja Tune curated library is going to hold.

How will you differentiate yourself from other libraries out there?

We want to be artist driven - all tracks have an artist name, not listed by composer. We want to be the destination for artists who have a profile and want to dip their toe and excel in the world of production music. Not just Ninja artists either, we have a number of high profile non-Ninja artists who will be releasing their first ‘written for library’ album via our platform over the coming weeks and months.

Which Ninja Tune artists are involved?

We are launching with albums from our founders Coldcut, we’ll have an album from Machinedrum shortly after launch. Amon Tobin has set up a new team called Amon Tobin Productions which will house his own productions and those he has executively produced within his studio in LA. We have four albums from Kid Koala, an album from Mr Scruff, Daedelus and many more.

How will you decide which catalogue releases will be in there and how will it affect the licensing of this material?

Ninja Tune the label will still remain very separate in an A&R sense from Ninja Tune Production Music - as a production music library we are thinking about our clients’ needs and what the sync industry as a whole is searching for when looking to fill cues. We’ll continue to offer a home for those artists on Ninja who want to get involved in the production music arena as well as like-minded artists outside of Ninja’s roster. That’s not to say an album made for and available on Ninja Tune Production Music won’t find its way in to the Ninja Tune commercial release schedule at some point - watch this space!