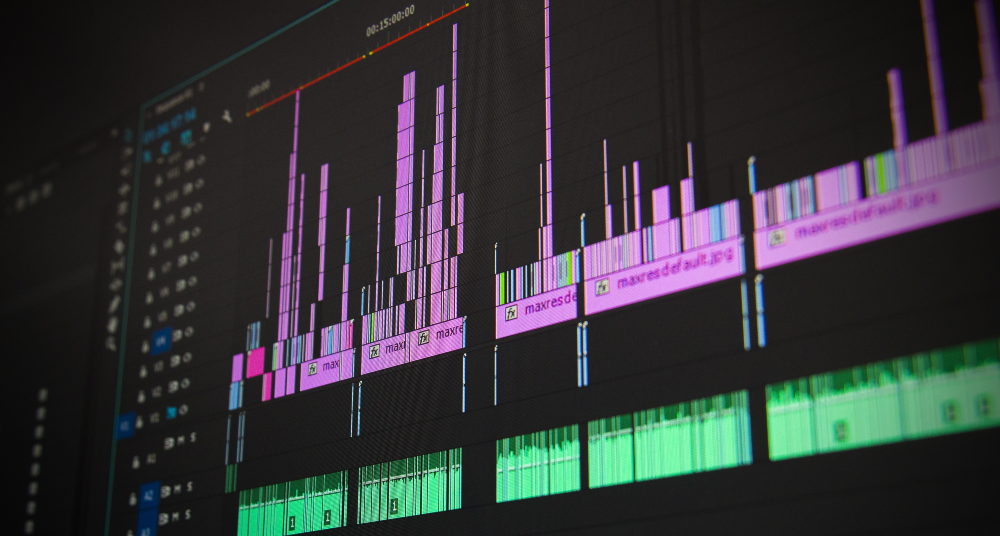 Behind the scenes: AI Song Contest 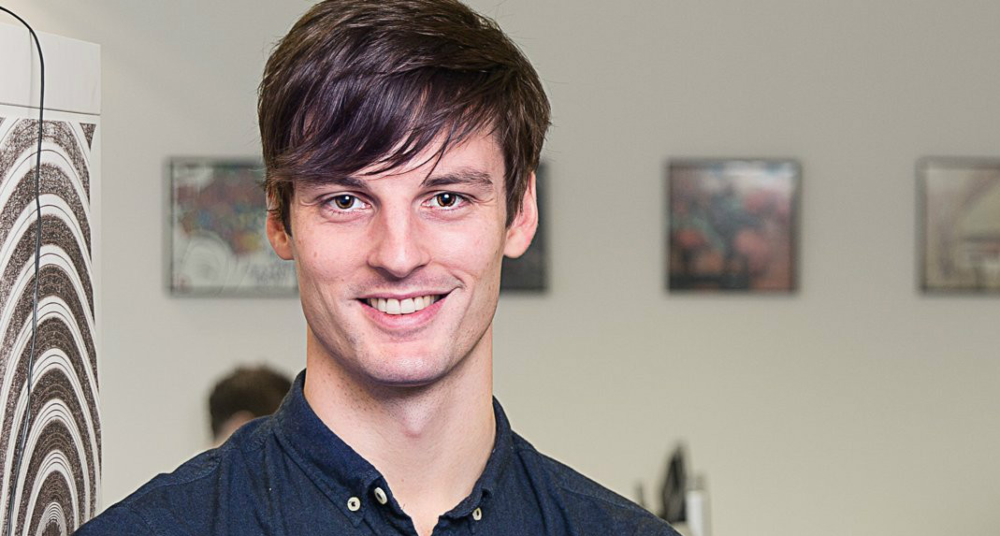 Can computers blow us away with their creative power? Can artificial intelligence help compose a song that’s as successful as Duncan Laurence’s 2019 Eurovision hit?

We asked Ed Newton-Rex, who is sitting on the judging panel for the world’s first AI Song Contest, to take us behind the scenes as they seek to answer to those questions.

Ed Newton-Rex is the founder of Jukedeck and a musician working at the intersection of artificial intelligence and creativity. Here’s what he had to say.

'The AI Song Contest is a song competition in which all the songs involve artificial intelligence (AI) in their creation in some way. It’s intended to shine a light on the emerging field of AI in music composition and production, and in the different ways people are using AI as part of the creative process.

'There are 13 participating teams, and we didn’t specify how they should be made up. They can include people from whatever walks of life they like. Lots of the teams have chosen to work with a performer, or at least with a musician providing input to the songwriting process, and I think this is a good move. I can’t help thinking that entering a song contest without a musician is a little like turning up at a football match and fielding just the manager.

'The competition is being organised, in part, by the Dutch broadcaster VPRO, who were also involved in Eurovision before it was cancelled due to the coronavirus. The idea is that, by being likened with a competition like Eurovision, the AI Song Contest can hopefully gather an audience who wouldn’t usually be interested in something as technical as AI.'

'This isn’t a competition in which all the music is of a certain style - on the contrary, it’s incredibly diverse, with elements ranging from pop to classical to death metal. Thinking of AI music as a genre would be like thinking of music made in Pro Tools as a genre.'

'If AI is used simply to replace human musicians, I think artists’ and musicians’ worries here are well-founded; I’m a musician myself, and many of my friends are musicians, and it’s hard enough to make a living as a musician without machines suddenly springing up as the newest form of competition. But what this contest is meant to show is that there’s another, more exciting, way for AI to be part of music: as part of musicians’ creative workflows.

'The vast majority of the submissions we’ve received to the contest pair AI with human musicians, and explore various ways of those musicians using AI as part of their creative process: having AI create musical inspiration that they then fashion into new material, or using AI to create interesting sounds that they work into the mix, or even using AI to create lyrics that aren’t limited to the confines of a single language.

'What this contest shows is that AI in music isn’t a genre - it’s a tool. This isn’t a competition in which all the music is of a certain style - on the contrary, it’s incredibly diverse, with elements ranging from pop to classical to death metal. Thinking of AI music as a genre would be like thinking of music made in Pro Tools as a genre. When AI is just one element of the creative process, you can expect humans’ creativity to result in a huge spectrum of final material.

'This is why, as well as asking for teams to submit their songs, we’re asking them to provide write-ups of the process. The judging consists of two parts: a public vote, and a panel of judges. It’s this latter group that I’m part of - there are three of us, and we all have a background in this field. (For my part, the fact that I started an AI music start-up almost 10 years ago means that, by my reckoning, I’ve listened to more AI music than most - experience I’m hoping is helpful in the judging process!) Our job is to look at how the participants used AI - which you usually can’t tell from just listening to the music - and score people based on this. It’s tricky, but, thanks to some excellent and detailed write-ups from the participating teams, doable.'

'While this is the AI Song Contest’s first year, we have high hopes that it will become an annual occurrence, so stay tuned. In the meantime, the best way to get involved is to start experimenting with AI in your own music!'

'You can hear the songs from 10 April, and the winner will be announced on 12 May.'