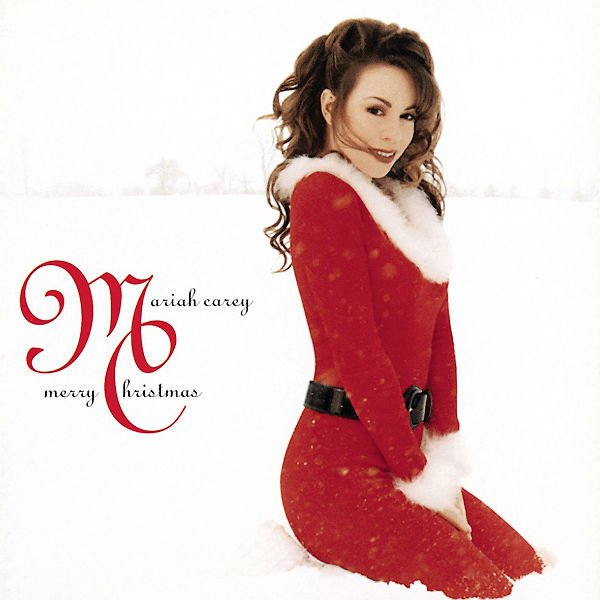 Our resident pop guru Russell Iliffe takes a look at ten tunes that didn’t quite make it to the top of the tree for the big day, but which certainly made a seasonal splash.

Every year the nation gets caught up in the fierce battle for who will grab the Christmas number one spot. The Official Charts Company has revealed that The Lewisham & Greenwich NHS Choir are currently battling Justin Bieber for festive honours this year.

Here our resident pop guru Russell Iliffe takes a look at ten tunes that didn’t quite make it to the top of the tree for the big day, but which certainly made a seasonal splash. Many have endured, though a few have since melted away like snow.

The King Crimson and Emerson, Lake & Palmer musician may have finished behind Queen’s Bohemian Rhapsody, but the popularity of this Prokofiev-sampling song has never faded.

Agnetha, Bjorn, Benny and Frida were denied pole position by unlikely festive favourites Pink Floyd with Another Brick in the Wall. However the song, from the Voulez-Vous album, did eventually become a Christmas number one 20 years later when covered by Irish crooners Westlife.

Incredibly, George and Andrew never topped the charts with what has become one of the world’s most loved Christmas songs. It goes without saying that it would have to be a pretty big juggernaut that derailed this tune, and that came in the shape of Band Aid’s Do They Know It’s Christmas, a record on which the duo also featured.

The rowdy Irish group and Kirsty rushed up the chart, over-powering hot favourite Rick Astley’s When I Fall in Love, though another rival, Pet Shop Boys’ classic cover of Always on My Mind, proved too potent to topple. However, this didn’t stop the cheeky but poignant Fairytale of New York from becoming forever embedded in the nation’s festive psyche.

Neighbours fever was at an all-time high, so surely this loved-up duet would storm to the top? Well actually, no as the nation instead preferred Cliff Richard with Mistletoe and Wine. Still, Pete Waterman’s duo dethroned Cliff in January ’89 and by 2014 had logged a million sales of the ballad.

After Popstars and Pop Idol, but before The X Factor, came Popstars: The Rivals where a boy band and girl group were pitted against each other to see who could grab the Christmas number one. One True Voice were widely expected to be victorious, but were trounced by Girls Aloud with the mighty Sound of the Underground.

After a great year in the charts, the larger than life British rockers looked set to grab yuletide pole position. However, they were pipped to the post by Gary Jules and Michael Andrews with their haunting cover of the Tears for Fears eighties classic Mad World.

The UK went Hallelujah-crazy as X Factor winner Alexandra Burke stormed to the summit with her rendition of the Leonard Cohen penned classic, while Buckley’s version finished in second place, giving him a posthumous smash.

The Geordie singer triumphed over Olly Murs on the The X Factor, but was denied the Christmas number one due to an infamous anti-X Factor social media campaign favouring Rage Against the Machine’s Killing in the Name. Joe did at least ascend to the summit for one week at the start of 2010, with this cover of a Miley Cyrus US top five hit.

Russell Iliffe
Features
Back to top