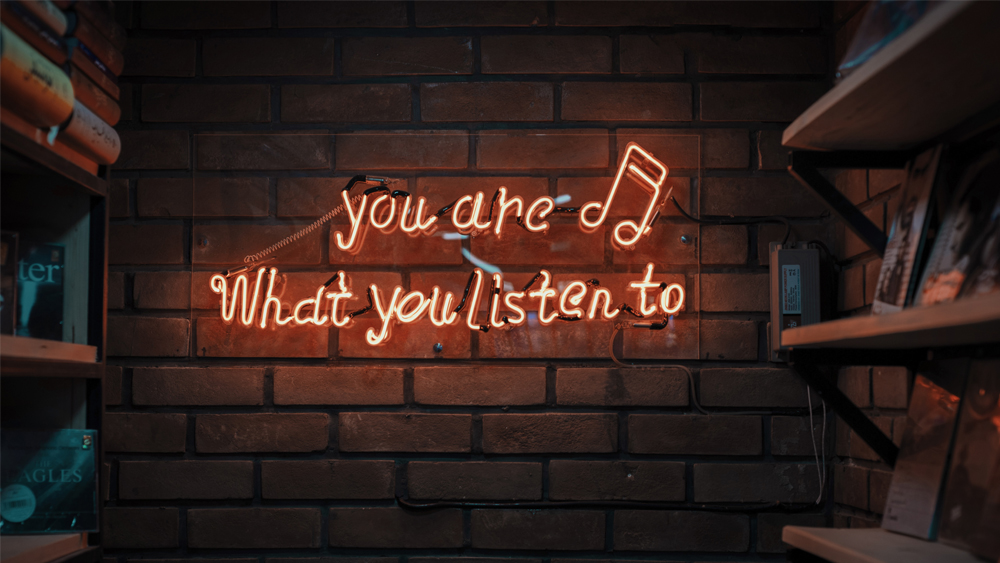 Following the news that the Government has has no plans to implement the Copyright Directive in light of the UK’s withdrawal from the EU on 31 January, Tom Kiehl has written a piece on the importance of it delivering copyright changes.

On Monday (24 January) the trade body’s deputy chief executive wrote to MP Chris Skidmore calling for an urgent meeting to address the implications of not enacting the EU directive.

Here, he makes the case for supporting the directive’s key proposals.

‘Beyond disappointing news. The UK will be left out in the cold.’ Such sentiments, as expressed by the Musicians’ Unions Assistant General Secretary Naomi Pohl, were shared across the music industry over the weekend in response to the worrying announcement that the UK Government has “no plans” to implement the Copyright Directive.

The decision not to proceed is immensely frustrating because the last Conservative Government played a key role in developing the Directive and agreeing to its proposals.

Along with our members, UK Music has worked hard for years to ensure Government ministers understood and supported the proposals which give creators better protection over how their original work is used online.

While Universities and Science Minister Chris Skidmore said last week that the Government will not implement the EU Directive, it is vital that ministers live up to the Government’s previous commitments on this issue by ensuring the core principles of the Directive are transposed into UK law.

Essentially, the Directive focuses on how online content-sharing services such as Google-owned YouTube deal with copyright-protected content.

Ahead of the final vote European Council vote in April 2019 to approve the Directive, supporters of the tech giants spread much nonsense about the potential impact of the Directive.

The myths included the bogus claim that the Directive would threaten memes and GIFs because of their heavy reliance on copyrighted material. There was also untrue suggestions that Article 17 (previously 13) would make it virtually impossible to upload even the smallest part of copyrighted work to YouTube, Facebook or similar sites.

UK Music produced a 'myth-buster' to dispel these and other untruths in the hope of bringing some clarity to the debate which culminated in the victory for common sense that we saw with the EU vote last April.

However, if the Government does not act to bring in some kind of legislation to enact the core principles agreed by its predecessors and our EU partners, we risk a host of problems that could cause serious and potentially irreparable damage to our world-leading music industry.

Failure to offer creators better protection online for their work means they will continue to be grossly short-changed by firms like YouTube.

We urgently need a level playing field that means creators are fairly rewarded. Ensuring they are paid for their work also gives us a greater chance of protecting the talent pipeline on which the music industry relies.

If young people fear they will not be able to make ends meet by embarking on a career in music, they are less likely to join an industry where average income is already well below the national average.

Creative Industries Minister Nigel Adams said earlier this month 'we support the overall aims of the Copyright Directive.' Well, if the Government does really support the aims of the Directive, it must also provide the means to deliver its core proposals.

I have written to Chris Skidmore to stress that the Government must now set out a road map outlining how it intends to take forward its support for the Directive’s key proposals.

The UK music industry is worth £5.2 billion to the economy, generates export revenues of £2.7 billion and employs over 190,000 people. We can only continue to grow if we take advantage of the opportunities provided by the changes in the Copyright Directive.

The Government says it is a strong supporter of the UK music industry. It is now time to show that support by delivering on these crucial changes.