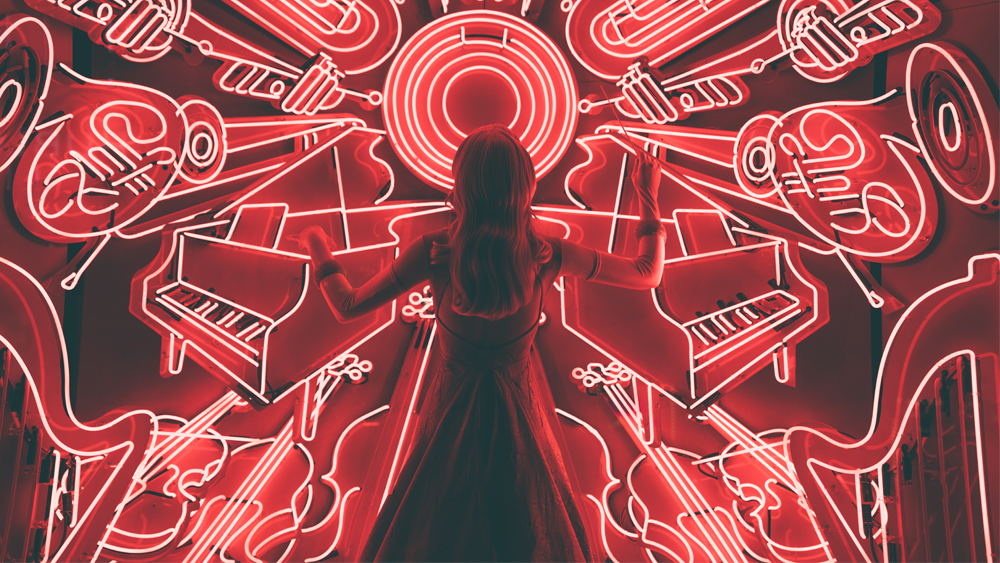 UK Music’s deputy chief executive Tom Kiehl has written to MP Chris Skidmore following the Government’s announcement that it has ‘no plans’ to implement the EU Copyright Directive following the UK’s withdrawal from the EU on 31 January.

UK Music’s deputy chief executive Tom Kiehl has written to MP Chris Skidmore following the Government’s announcement that it has ‘no plans’ to implement the EU Copyright Directive following the UK’s withdrawal from the EU on 31 January.

Kiehl expressed the trade body’s disappointment that Government has no intention of honouring the directive, which was designed to ensure creators are financially rewarded for their work in a digital age.

In his letter Kiehl requested that the Government urgently address how it proposes to support the directive’s key proposals.

I am writing on behalf of UK Music in response to your statement of 21 January that the Government has no plans to implement the Copyright Directive and would like to request an urgent meeting with you to discuss the matter.

Your statement is extremely disappointing, in particular for the many music creators across the country who have campaigned for the Directive over a number of years. The Directive is designed to improve the way creators in the music industry and those that invest in them are financially rewarded.

The UK’s world-leading music industry is worth £5.2 billion to the economy, generates export revenues of £2.7 billion and employs over 190,000 people but we can only maintain growth if we take advantage of the opportunities provided by the changes in the Copyright Directive.

Google-owned YouTube currently pay creators significantly less than the real value to them. Failing to implement the core principles of the Directive would let Google off the hook and mean creators continue to get a raw deal.

Creative Industries Minister Nigel Adams told MPs in a Westminster Hall debate on Tuesday “we support the overall aims of the Copyright Directive”. However, a plan must be in place to achieve these aims, otherwise Government support for the proposals appears weak.

We understand that the UK’s imminent departure from the EU presents challenges to taking forward the Directive in its current form. However, the Government should not lose sight of the fact that it played a key role in developing and agreeing to the many necessary provisions within the Directive.

If it is the case that Brexit presents an opportunity for the UK to write its own laws, then there is no excuse for a delay to our existing call for the Government to set out a road map outlining how it intends to take forward its support for the Directive’s key proposals.

I look forward to your response and hope you will give your urgent consideration to the legislative mechanisms available to ensure we do everything possible to protect our brilliant creators.