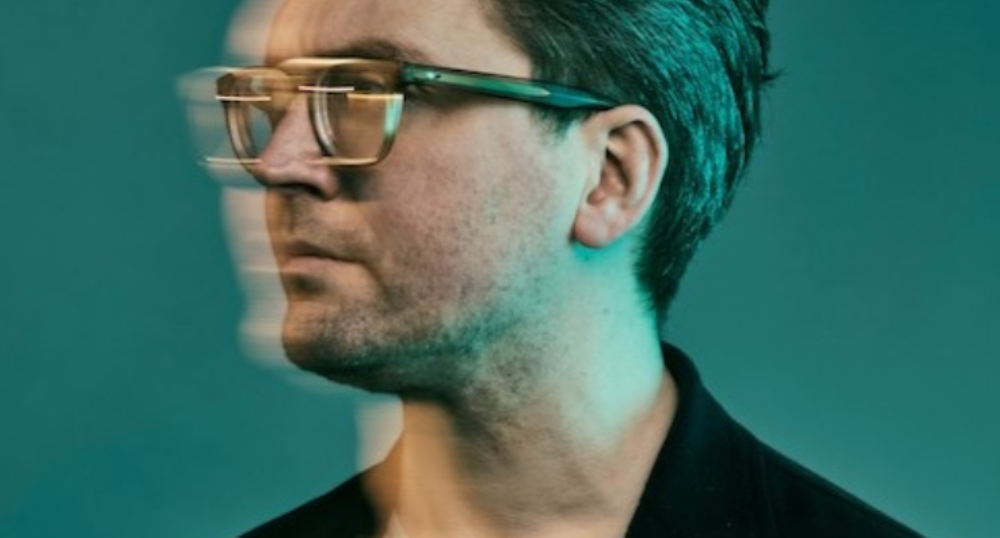 Musician, campaigner and PRS Council member, Tom Gray, has been appointed as the new chairman of the Ivors Academy,

Gray, a member of Mercury Prize-winning band Gomez, has been at the centre of the debate over music streaming and described the appointment as ‘extraordinary and humbling.’

He wrote: ‘In this moment, songwriters and composers feel the need for strong advocacy and representation. The Academy’s excellent campaigning has been a source of hope for many. We are a brilliant and joyful community who wish to be our better selves without any grievance, but these are challenging times.’

The appointment follows a series of progressive reforms at the Ivors Academy which has announced the creation of a diverse members’ Senate and an equally diverse Board.

Discussing the Senate, Gray said: ‘Those forty creators – from every imaginable musical background – elected me to the most diverse board we have ever had, who, in turn, made me their Chair. I cannot overstate the gravity and privilege of this mandate. It feels both a gift and a burden, albeit a beautiful one. A gift to support, champion and reward the brilliance of music-makers, a burden because I want to do nothing but my best for our community.’

On Tom’s appointment, Academy chief executive, Graham Davies, said: ‘Congratulations to Tom on becoming the new Chair. The reputation of the Ivors Academy as the leading advocates for songwriters and composers is growing. Tom is one of the most vocal champions of music and we look forward to working with him in this new role.’

Andrea Czapary Martin, chief executive, PRS for Music, said: ‘Congratulations Tom Gray on becoming chair of the Ivors Academy. You are a fantastic advocate for creators and I look forward to working with you and the Ivors Academy.’