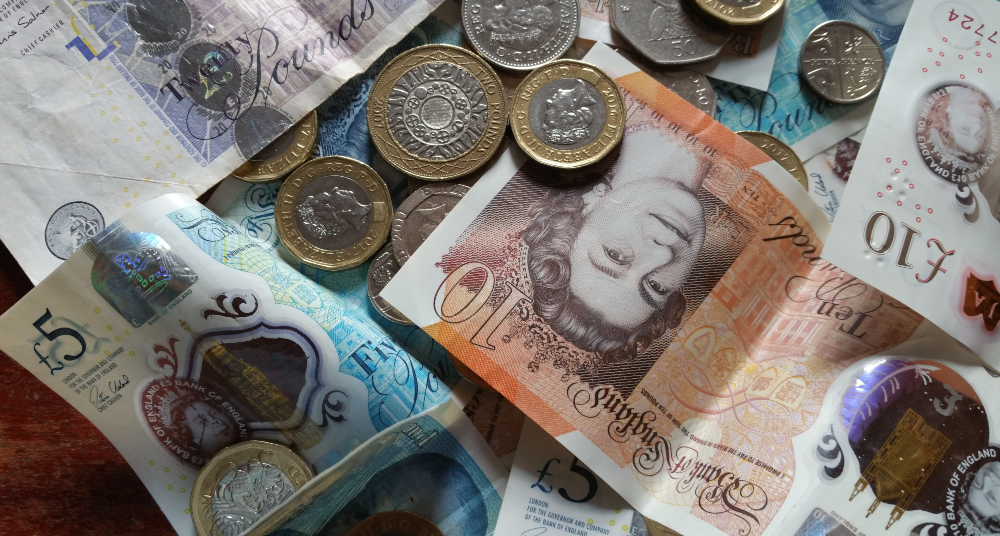 PRS for Music's Record Distribution: What does the historic payout mean for members?

In October, PRS for Music paid out £211 million to its members, the highest figure distributed in its 108-year-history. M Magazine looks at the make-up of this record-breaking payout.

Up until this point, the most PRS had distributed to its 160,000-strong membership was £180 million, making this latest payment an 18 percent increase. In addition to the record high monetary figure, this royalty distribution also saw more PRS members get paid than ever before.

So, what’s the make-up of this historic pay out?

According to Sean Edwards – PRS for Music’s Interim Head of Royalties Distribution – it’s in part due to a seismic increase in live and public performance revenues. Given the global shutdown incited by the COVID-19 pandemic, an uplift in royalties collected from use at live shows and public premises will come as no surprise. But the buoyancy the sector has demonstrated is surely cause for celebration.

‘It’s taken a little while, but distributions for live events have recovered strongly, with this element of the October distribution 347 percent higher than the same period last year,’ Sean explains. ‘Live distributions aren’t quite back to pre-pandemic levels, but they’re now very close to the equivalent periods in 2019 which is great news for the industry.’

While it might be too early to say for certain, revenues for the biggest UK concerts – such as those taking place at stadiums and arenas – seem to be on track to reach record highs in 2022. The PRS Major Live Concert Distribution Stream, which can be used for concerts taking place at venues with capacity over 5,000 people, and where at least 60 percent of the songs performed are written by the headliner, could top £20 million in royalties in 2022.

For the largest concerts at least, these figures indicate a return to health for the live industry post-pandemic, says Senior Publisher Relationship Manager at PRS for Music, Ian Edgley. The outlook for small to medium-sized concerts is less certain, he says, but revenues are slightly up when compared to equivalent non-pandemic years. ‘Writer distributions are looking very close to 2019, but publisher’s live distributions are down in comparison,’ he says. One possible explanation for this is that overseas artists haven’t returned to the UK in the same volumes as before, which could be a result of other countries taking longer to return to a form of normality post pandemic.

Looking at live performances by PRS members abroad, the year started slowly – which is reflective of overseas countries re-emerging at a slower pace than the UK. Things ramped up in the spring, when a huge number of PRS acts such as The Rolling Stones, Ed Sheeran, Elton John and Harry Styles hit the road in Europe and South America. The full impact of these major concert distributions is yet to come through in 2022, but the momentum is clear. While mid-size to smaller acts are not yet touring in the same volumes as in 2019, it is worth noting that the margins are more difficult due to the rising cost of living, plus additional paperwork and related costs as a result of Brexit.

In contrast, an area that is far surpassing pre-COVID levels is online royalties. ‘We’ve seen growth in distributions for online video services such as Netflix, Amazon Prime and BBC iPlayer, with viewer numbers continuing to increase as consumer habits evolve,’ Sean says. ‘We’ve also secured new licence deals with the likes of Disney+ in the last year which have increased the value of our online distributions.’

Streaming services in general saw record growth during the pandemic, as lockdowns and social isolation lead to skyrocketing demand for at-home entertainment. In the UK, the number of customers with streaming subscriptions increased by more than 50 percent to 31 million in 2020, up from 20 million in 2019. For songwriters and composers, this means that works can reach a wider streaming audience than ever before, potentially leading more artists to focus their efforts on broadcast revenue.

All in all, the most recent royalty distribution was a robust success for PRS members. The £211 million pay out is the largest amount PRS has ever paid to members in it 108-year history, with funds being distributed to more members than ever before. The distribution indicates a post-pandemic return to health in the industry, with some areas bouncing back faster than expected and even attaining new heights of success. Looking towards the future, this distribution puts PRS for Music on track to pay members blockbusting royalties over the next five years, fulfilling the organisation’s ambition to become a billion-pound company by 2026.

‘The October distribution included a large, one-off release of public performance royalties from previous periods, however the growth in online services and the recovery of live events and music played in public places are themes we can expect to continue in future distributions. We continue to negotiate the best commercial terms possible in our license agreements and target new license opportunities to increase the value of our distributions to members. The growth we’ve seen in this record-breaking distribution is an important step towards our 2026 target of distributing £1 billion in royalties to members each year.’

PRS for Music CEO Andrea Czapary Martin attested to the strength of this latest distribution in her comments on the payment, noting that the record high is proof of the organisation’s dedication to members. ‘The record payment of royalties by PRS for Music reflects our relentless focus on maximising the value of members’ rights,’ she said. ‘Ensuring members are paid quickly and accurately is at the heart of everything we do.'